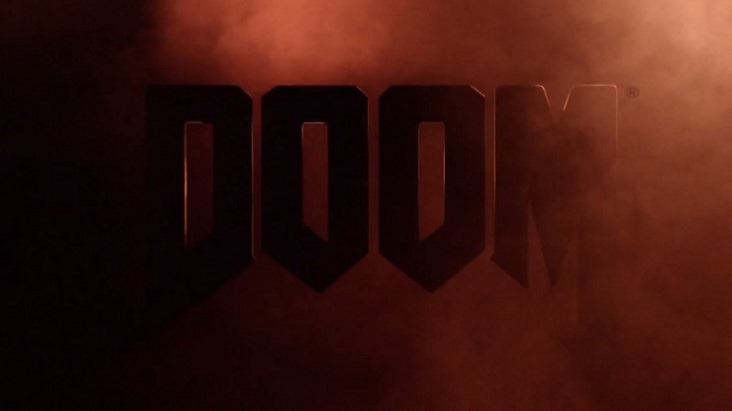 We’ve known for years now that id Software is hard at work on a new Doom title. A few days ago Bethesda announced that the first gameplay reveal would be exclusive to QuakeCon attendees. That reveal took place yesterday, and despite there being no leaked footage we now have a very good idea of what Doom will be. And yes, it’s officially Doom –  and not Doom 4.

That’s because this new Doom is acting as a reboot, and not a continuation of Doom 3. Doom will take place on the planet Mars, but id Software was cautious about calling it an origin story. This also allows id Software to reboot some of the things that Doom 3 did wrong nearly ten years ago, which according to Geoff was quite a bit.

Doom will call back to some of the gameplay the original title had. Fast, run and gun gameplay is making a return in this new iteration, with players never forced to stop moving and take cover. Attendees noted that the game had a great sense of verticality to it, allowing you to jump and mantle onto ledges to escape enemies, or come face to face with new ones.

Speaking of enemies, there’s going to be a lot of fan favourites returning. Hell Knights, Cyberdemons, Revenants and more were seen during the two gameplay demos. These enemies now have the ability to teleport in for random ambush attacks, and it’s all sounding very old-school. There’s even no reloading of clips, no limit to how many weapons you can hold and no regenerating life. This is Doom as the 90’s knew it.

Of course, it wouldn’t be a Doom demo without some insanely big guns, and attendees were treated to early looks at the iconic double-barrel shotgun, the Plasma Rifle and the massive BFG. But the weapon that got fans roaring apparently was your characters hands, believe it or not. Doom features some extremely gory melee executions. Ripping jaws off, tearing hearts out, it’s all there; like something you’d expect from Mortal Kombat.

Doom will run on id Software’s new id Tech 6 engine, which means the game will hopefully not suffer terrible texture pop-ins. This also means the game is strictly next-gen only – coming to  Xbox One, PS4 and PC. A few people were surprised at how much was shown at QuakeCon, suggesting Doom is a lot further in development than we think.

Early 2015 release perhaps? All I know is that I really, really want to see this gameplay now.