Home Gaming DOOM doesn’t have regenerative health, because that would mess up the flow of the game 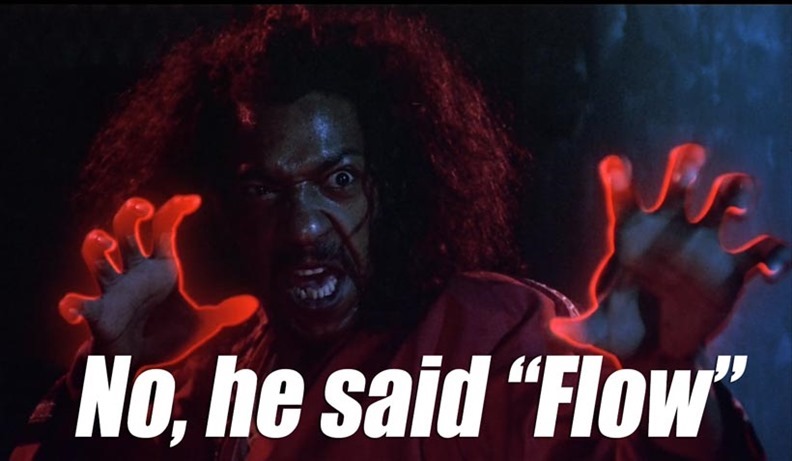 DOOM is coming back baby, and its bringing some rather charming and retro ideas with it. Ideas such as completely unrealistic blood levels in demons, quick-ass movement and infinite pockets. Ideas that I’ve kinda missed. DOOM also has one other nod to the past hidden up its sleeve.

And that’s this game doesn’t feature any of that regenerative health nonsense that has become a standard in the first-person shooter industry today. DOOM is very much a game that blends the old and the new.

While it has throwbacks to the past, it’ll also include multiplayer load-outs, environmental mantling and what looks like drop-dead gorgeous visuals. And that’s how DOOM defines itself. Because it all comes down to the feels, as executive producer Marty Stratton explained to IGN.

It’s about what’s fun and what’s Doom. We started early on with trying to figure out the game’s identity. Not what is ‘old Doom,’ but what is Doom? How does it make us feel? What do we want from a Doom experience? When we boil it down, are the things we’re doing feeding into that?

And that feeling extends down to the idea of regenerative health. Because DOOM wants to keep the action flowing, instead of having players hunker down every minute to regain some of that precious life-force. “It’s based on movement, which is one of the most important elements of our game,” Stratton said. 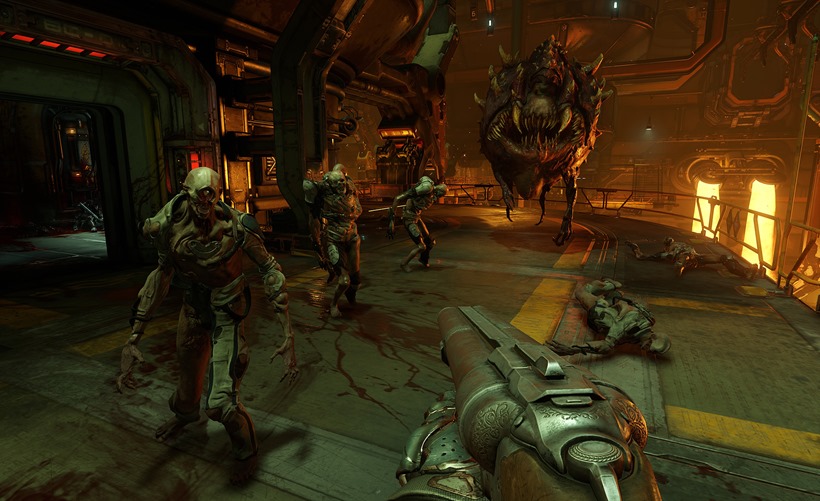 We want to drive players into combat, dodging projectiles, being faster than the enemy. We want them to move all the time, so how does health fit into that? Does regenerative health fit into movement?

Not really, because then you’re taking cover, which can be fun from a tactical perspective, but it makes you not want to go into combat.

It’s all those individual decisions feeding into a whole that makes this Doom the most fun or effective version of itself, not have those decisions dictated by or beholden to any one specific mentality.

This isn’t the first game that features a retro property that is spanning the divide of old and new school gaming. After all, last year saw the release of Wolfenstein: The New Order, And that game was a perfect blend of ideas. If DOOM can rework some of that magic, then I’m sold.

Now bring me my chainsaw. I want to see if the human body really does have several hundred litres of crimson coursing through it when I give Matty a haircut.