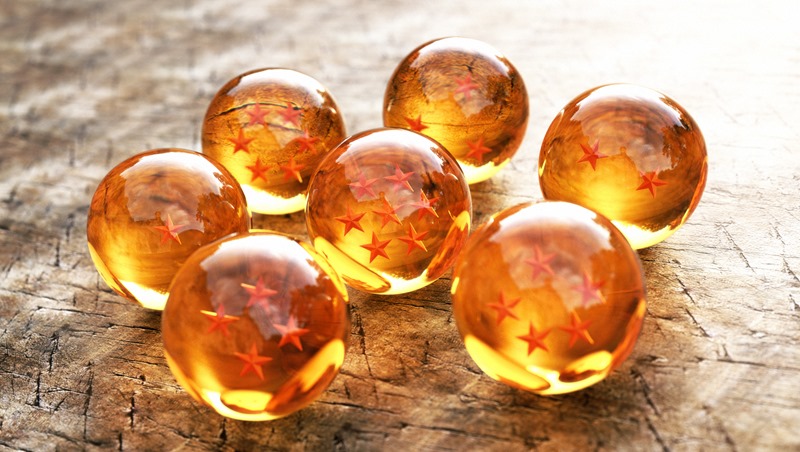 There’s a new Dragon Ball game out, and it’s actually…pretty damn good! It’s got all the hallmarks of your typical Dragon Ball Z game: Muscles as far as the eye can see, grown men screaming and energy attacks which can level a planet. XenoVerse also has something else of value: Actual Dragon Balls, which can be used to gain new allies and a power up. Getting them on the other hand, can be a mission. But it doesn’t have to be that difficult.

The quickest way to start earning some of those mystical Shenron-summoning orbs, is to hit level 10 as soon as possible. From there, you’ll have access to the Parrallel Quest “Prepare for the attack of the Saiyans”. Hit that mission, and clobber your way through Krillin, Tien and Yamcha as quickly as possible. Ignore the portal that opens and you’ll see a Time Patroller standing in the entrance to Kami’s Lookout, right before you reach the Hyperbolic plot device.

End the fight with a super move, and you should get a Dragon Ball. It may take a few tries to do so, but you can hit the retry option in the menu to do so. Word of warning however: You’ll still need to complete the rest of the Parrallel Quest in order to keep the Dragon Ball you just acquired, as dying will see it vanish from your inventory. GF Laserbolt has a video of the method below, and using it, you should be able to grab all seven Dragon Balls within an hour:

This method also works in the Parrallel Quest “Explosion Of Namek”, with a Time Patroller occasionally showing up once you’ve beaten Frieza. Once you have all seven Dragon Balls, you can make one of the following wishes:

Personally, I’d use the Dragon Balls to wish myself to be several inches taller, but that may be outside of Shenron’s power.