Home Gaming DriveClub goes back to the drawing board 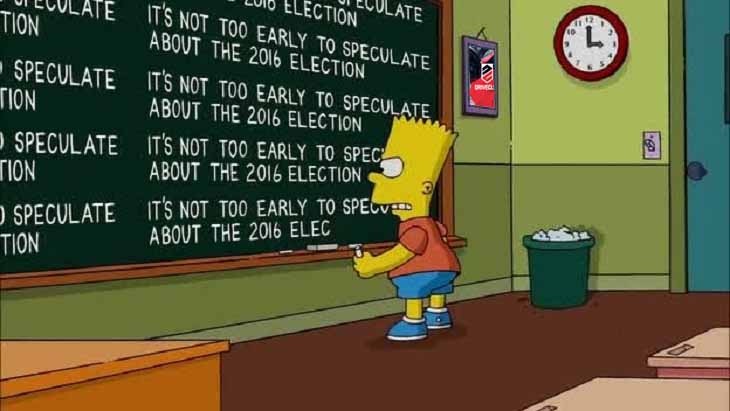 Don’t expect to see the upcoming racing game DriveClub anytime soon, because it looks like Sony is sending this project back to the pit crew for a further inspection.

Speaking to IGN, PlayStation software product development head Scott Rhode explained that DriveClub just didn’t feel ready yet for a worldwide release. “What I will say is that it all comes back to that fundamental principle, and that’s that we want to build great games,” Rhode said.

And we really don’t want to release a game before it’s ready. And sometimes, this happens in the normal course of business, where we think we’re on track to deliver what we think is going to be a great game, and when we get closer, we realize that we’d be doing everyone a disservice if we shipped it before it was ready.

Evolution Studios’ racing game has been subject to a delay or two already, so this should be no surprise. The game was announced back in February of 2013 during the PlayStation 4 reveal as a launch title, before Sony put the breaks on that high value vehicle and gave a vague 2014 release date for the freemium title.

PlayStation Plus subscribers will receive a free version of the game once it does release, with an option to pay and upgrade to the full version. Back at E3, I still sat down to see DriveClub in action. On the surface, it has everything. Solid visuals, great-looking cars and some interesting terrain.

But sweet Senna, it looked uninspired. There was just nothing about the game that grabbed my attention, and in a market place that is crowded with existing and upcoming racing titles, it’s going to need a special edge to really stand out. The PS4 exclusivity helps in the long run, but not if the game doesn’t take advantage of a gap between genre releases.