Home Gaming Dropsy may be the darkest game ever made 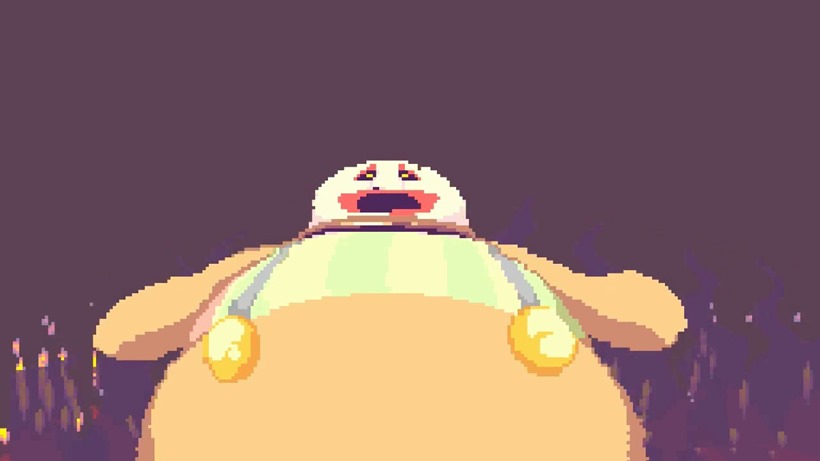 The idea of playing as a villain in a video game isn’t exactly unheard of. Overlord, Tropico, Mafia 2, Evil Genius and Shadow of the Colossus are just a few examples of this.

But a game where you play as one of the most hated beings on the entire planet, and find yourself tasked with acquiring as many hugs as possible? Now that’s something else. That particular game happens to be Dropsy, a hug ‘n click adventure with a charming dash of retro visuals..that’s probably not suited to coulrophobics.

It’s also quite possibly one of the most twisted and nightmarish games ever made. I got to jam around in a beta for Dropsy on the weekend. Here’s the nightmare fuel that I discovered: 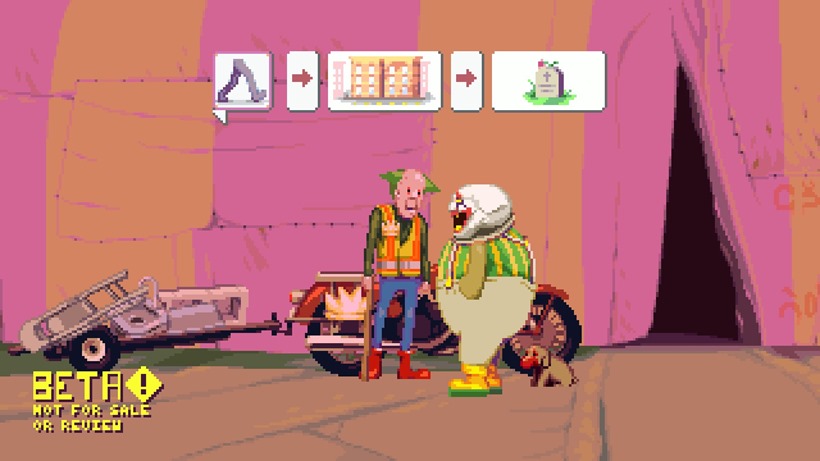 Now this might sound strange, but bear with me here. A clown is a clown. It isn’t inherently evil, like a Nazi, a serial killer or a real estate agent. A clown simply is. And Dropsy is a perfect example of this. Unlike other clowns, such as Pennywise or John Wayne Gacy, Dropsy has been a circus regular since a child.

He doesn’t know anything else. Being a clown is his singular purpose in life. His cogito ergo sum if you will. And that’s terrifying. Because Dropsy doesn’t even remotely resemble a human. He’s a rotund, elastic blob of infinite compassion, short on both brain cells and teeth.

You don’t give birth to something like that without considering if drowning is still a crime. Obviously, somebody made Dropsy. And where there is one Dropsy, there must be more. Also children love clowns, and we all know how kids are even bigger bastards in real life.

Seeing the world as a clown, is infinitely more terrifying 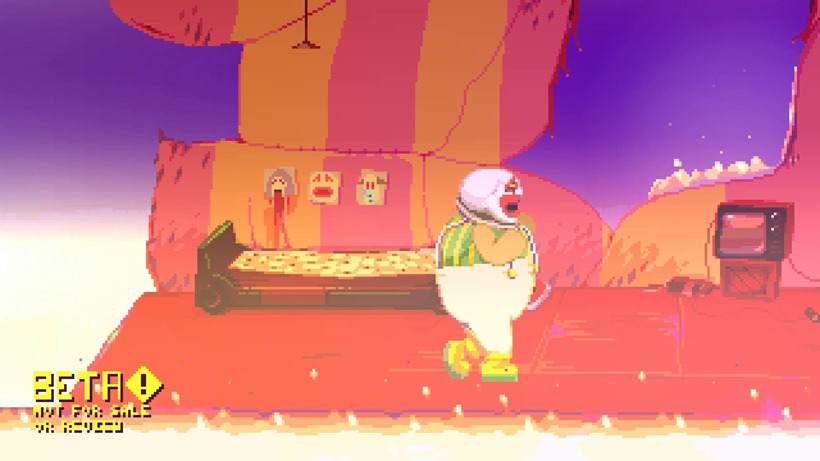 It’s easy to hate a clown. After all, they make for perfect villains. That’s why movies such as Batman, Stephen King’s It and Quick Change were so successful. But what’s it like to see the world as a clown? Two words: Nightmare fuel. This is what Dropsy dreams about: 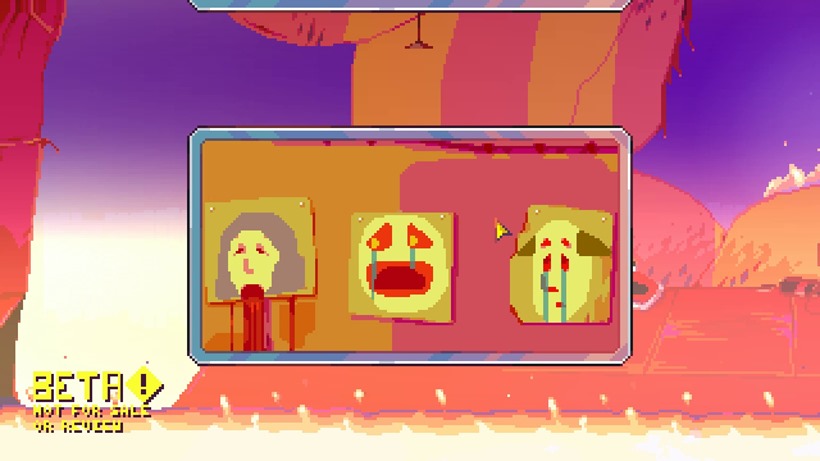 I’m no expert, but animal ghosts usually indicate that somebody has murdered animals. Does Dropsy perform for dentists? Seriously, this is how Dropsy sees his own freakin’ bed: 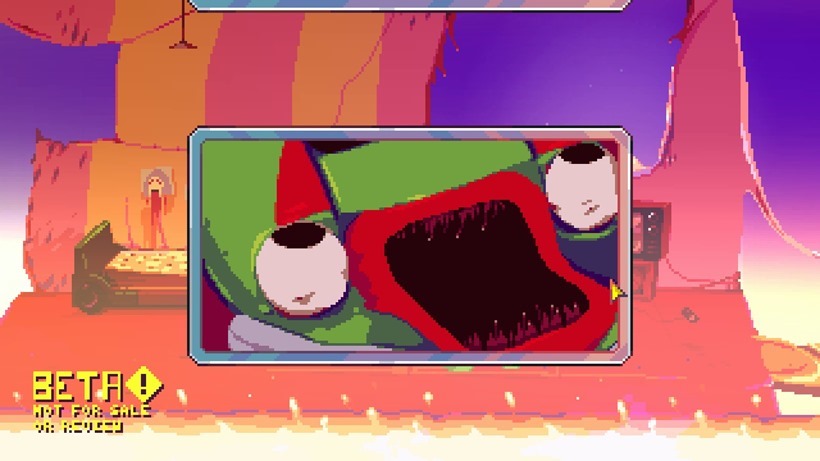 Also, everyone that Dropsy has ever met, is somehow dead. 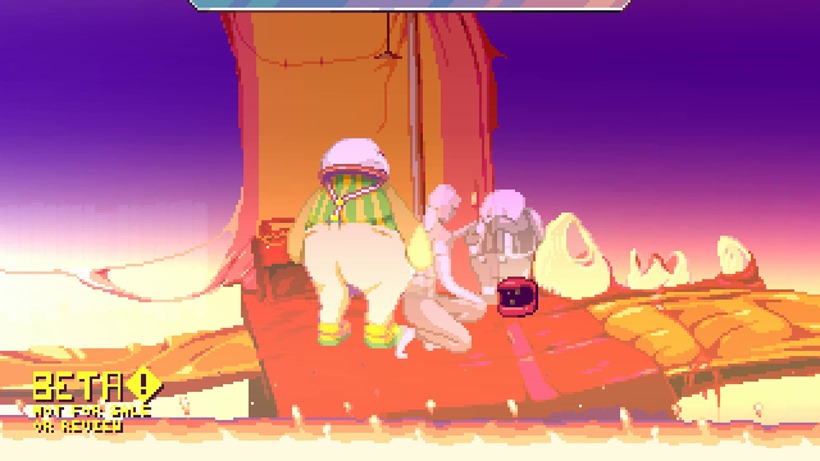 The world is out to get you 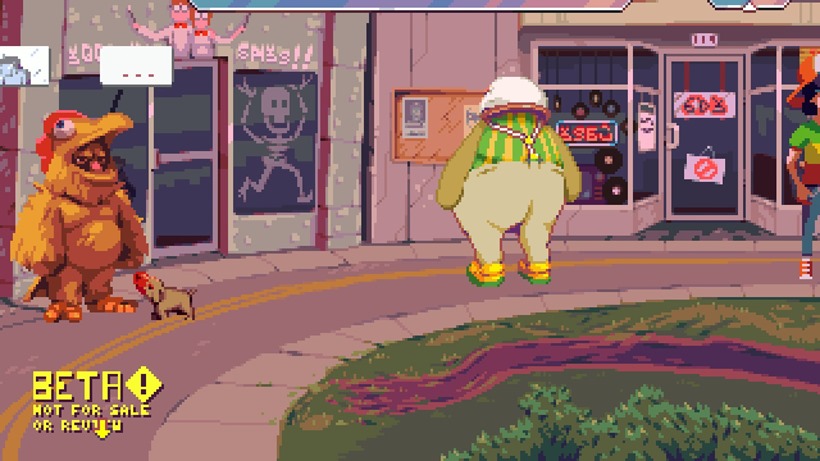 There is nothing in Dropsy that indicates that the world is in a good place right now. EVERYBODY is miserable. It’s as if the Greek financial crisis evolved, and spread across the world, leaving the planet in a state of disarray. Children hate you: 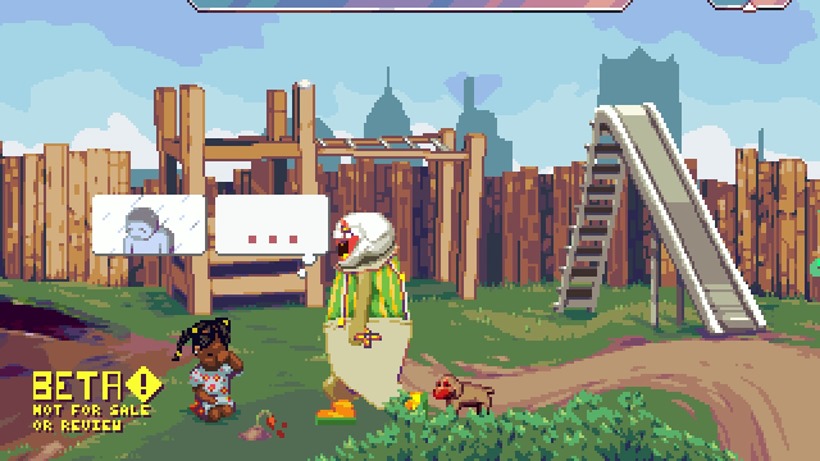 The public ignores you: 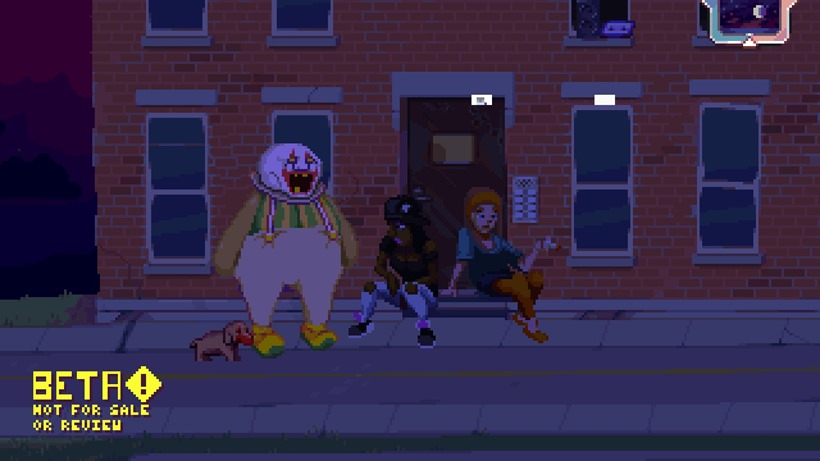 Even beggars despise you: 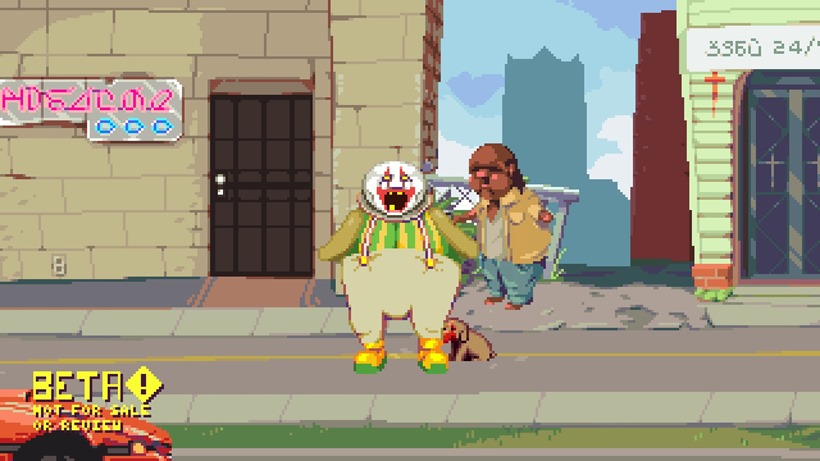 Bouncers are even surlier than usual: Somebody set your circus on fire, because why not: 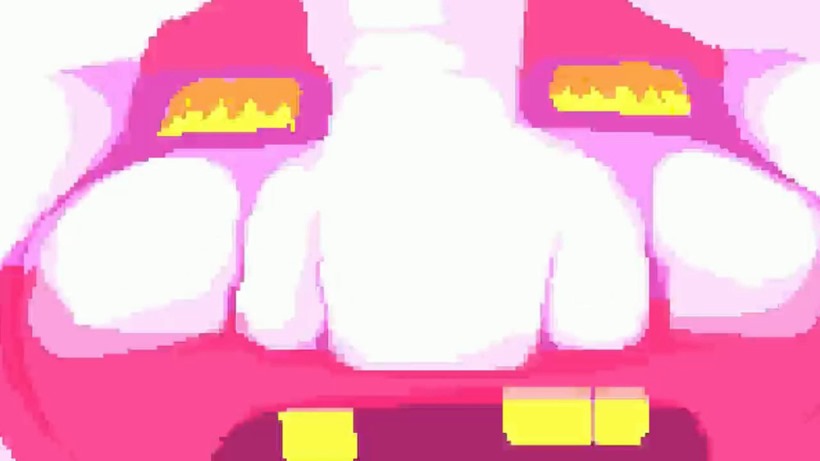 Birds want to murder you: 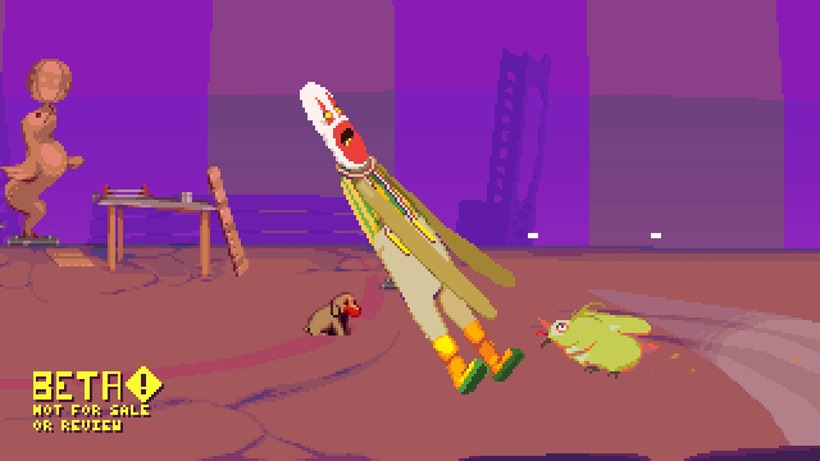 There’re dystopian societies out there with sunnier dispositions. The world of Dropsy is just downright depressing, and a hug from a friendly clown is only a temporary solution at best. 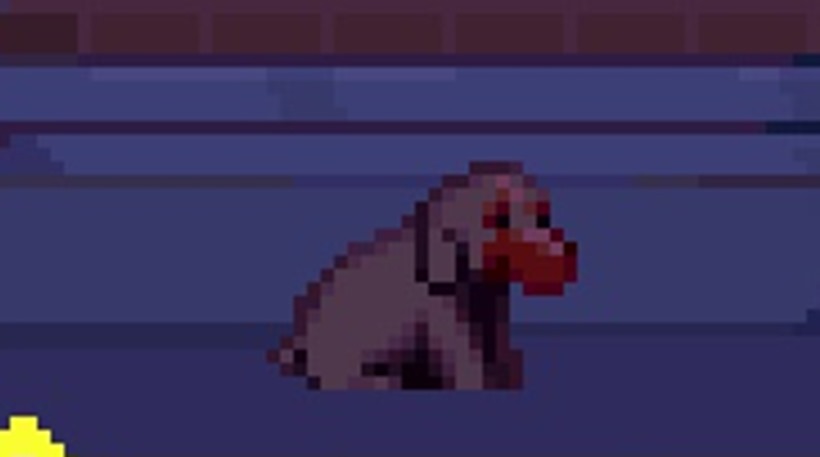 Seriously, what the hell happened to this dog? What kind of a sick freak sews a human nose on to a dog? And gets away with it? I’m asking for a, er…friend.

You can solve problems with Satan Well, sort of. At one point in the game, you need to steal a sammich and stuff it down your pants. The only way to do that is to distract the overbearing evangelist in the nearby church. And nothing is better at creating such a diversion, than the music of Beezlebub.

Which eventually results in you finding this audio tape: 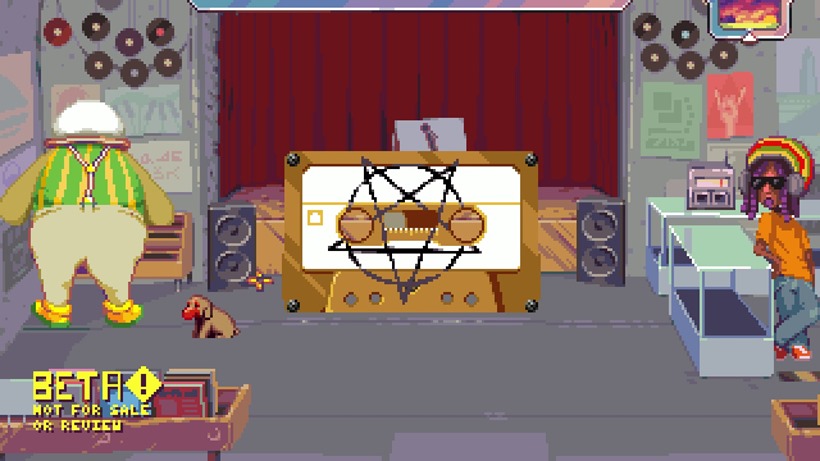 I’m still trying to work out what happens if you play it in reverse. My best guess is that it opens a portal to the tenth layer of hell, where people are forced to watch The Big Bang Theory for all eternity.

That’s just a taste of Dropsy. And you know what? I like it. The game may be darker than the blackest black times infinity, but it’s still charming in it’s own way. It’s big, it’s kind of cute and it makes me yearn for a hug even.

It’ll be out on PC next month, waiting for a hug.