Home Gaming Dying Light has been physically delayed in Europe 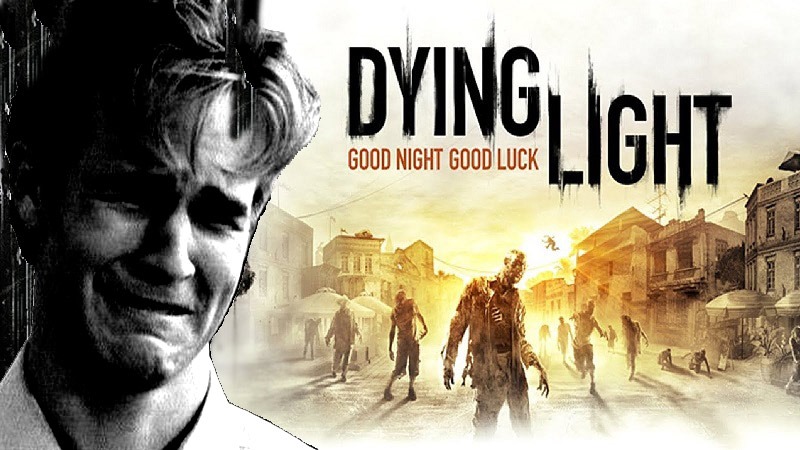 Well, physical copies of the game have been, it seems. Dying Light won’t be arriving in store shelves for a January 30 release, for unknown reasons.

“There will be a short delay in the release of physical copies of Dying Light in Europe, Middle East, Africa, Asia and Australia,” developer Techland wrote in an update on the game’s Facebook page.

The game will have a global digital release on PlayStation 4, Xbox One and PC of January 27, 2015. As physical production has a longer lead time than digital there is some delay in the aforementioned territories. We will share information on the availability of physical copies as soon as it is confirmed.

We’’’ll have an update from our local distributors, as soon as the weekend is over. Probably.