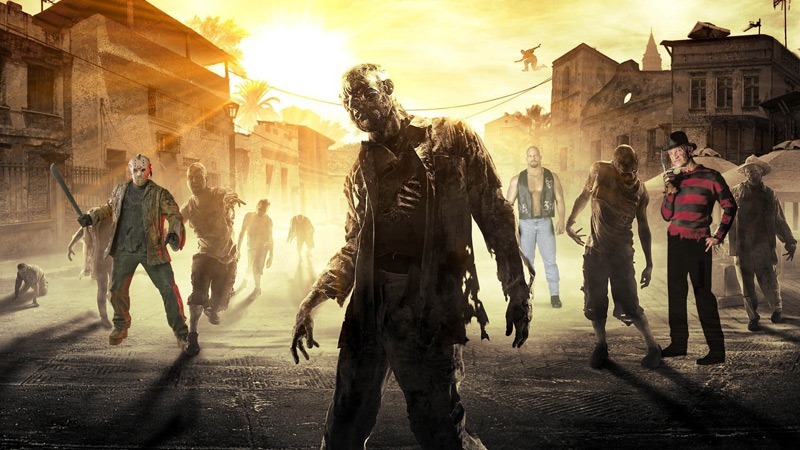 Mods can make a great game even better. After all, Skyrim was ok when it launched back in 2011, but it was awesome after somebody figured out how to make Randy “Macho Man” Savage dragons and insert them into the game. OH YEAH! BUST INTO A SLIM JIM! BONESAW IS REEEEEEEAAAAADY! Currently hotter than your fever during an Ebola outbreak, is Dying Light. It’s already got quite a few mods available, but none of them are exactly crafted with an official set of tools. Fortunately, such tools are on the way. Once they’ve been tested of course. Presumably for hunger-pangs related to some of that delicious grey matter of yours.

Developer Techland gave an update on Steam regarding the tools:

Developer tools for Dying Light are coming and they’re almost there. We’ll be releasing them soon, but before that happens we want to invite you to a closed beta. You can be one of the first people to create content for Dying Light and influence the development of our tools!
As this is still an early version of the developer tools, be prepared to come across some difficulties. But that’s exactly why we’re reaching to you – we need your insightful feedback.

Makes sense. Mods are fun, but also potentially game-breaking, something that quite a few gamers can confess to when they tell you how certain “skins” broke their installs of Quake 3: Arena. Still, I’m curious to see what the modders come up with. After all, we’ve already got a version of Dying Light where the difficulty is turned up to 11. But I think we can do better. Much better…