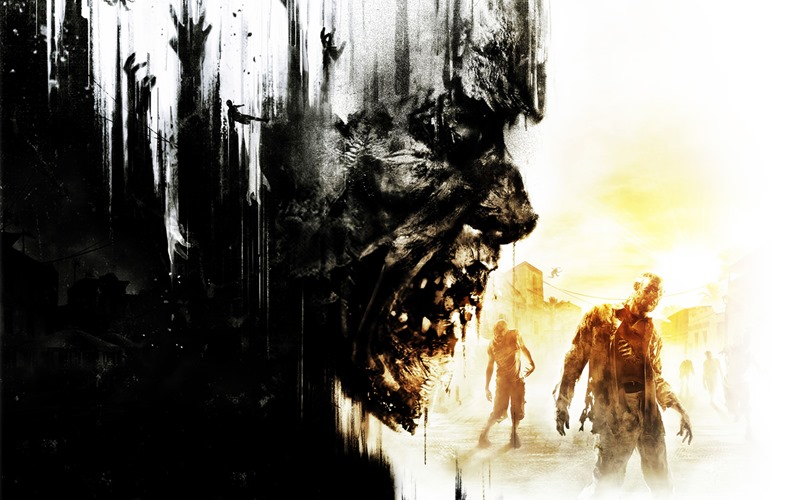 January is usually a month that is deader than disco when it comes to new releases. This year however, it’s getting at least one high profile release in the form of zombie survival parkour title Dying Light. At least digitally, that is. Because you’re going to have to wait a while to get your hands on a physical version of the game.

Techland just released a statement about the game being physically delayed. Here it is:

We know that over the last few days there has been talk about the delay of the physical release. We want to say a few words and explain what it is that we want to do to rectify the situation. First up, the facts about the release:

Dying Light will have a worldwide digital release on PC of January 27, 2015.

In North and South America, the digital release and physical copies for PlayStation 4 and Xbox One will be available at the same day.

In Europe, Middle East, Asia, and Australia, Dying Light will have a digital release on PlayStation 4 and Xbox One of January 28, 2015. Physical copies of the game will be released in these territories on February 27, 2015. As a way to say sorry to those that pre-ordered our game all of the physical preordered versions will include two DLC packs – Cuisine & Cargo and Ultimate Survivor Bundle, free of charge.

We have one more announcement to make in a few hours, so stay tuned…

Well that’s a crappy way to start the weekend. We’ll update the post as soon as we have more details.