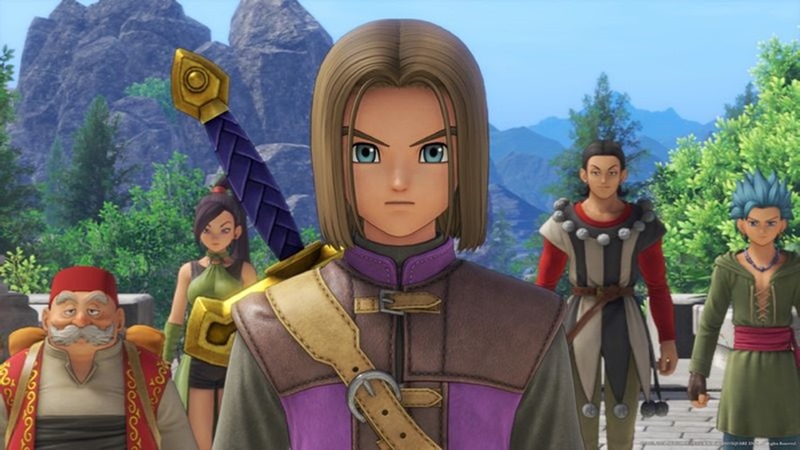 Super Smash Bros. Ultimate is known for for having both the largest and most iconic roster out of any fighting game, bring the entire Nintendo library of characters into one arena where they can beat the Hell out of each other, alongside a few special guests. Nintendo announced today that the heroes from several generations of Dragon Quest will be coming to Smash later this year. 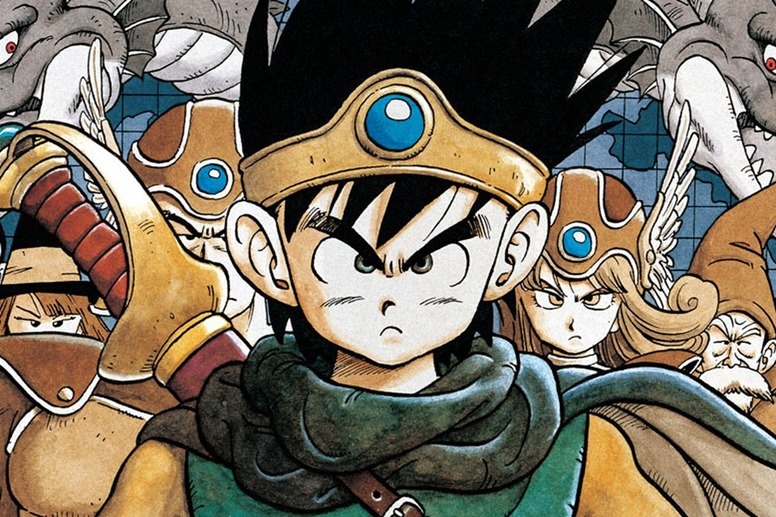 The reveal trailer clarified that this next piece of Smash DLC, which will presumable be paid-for, will be coming later this year.