Home Gaming E3 2019 – Fallout 76: Wastelanders seems to be a big step in the right direction

Look, I don’t want to make any jokes about Fallout 76. We know it’s history, we know how much of a clusterflop the game was at launch (and for a few months afterwards) but to Bethesda’s credit they’ve definitely been responding to feedback provided by the community. Keeping all that in mind, Bethesda is launching their first DLC for Fallout 76, entitled Wastelanders. The free content update will include new quests, weapons and oh my God, was that a human person? Like, with skin and stuff??? 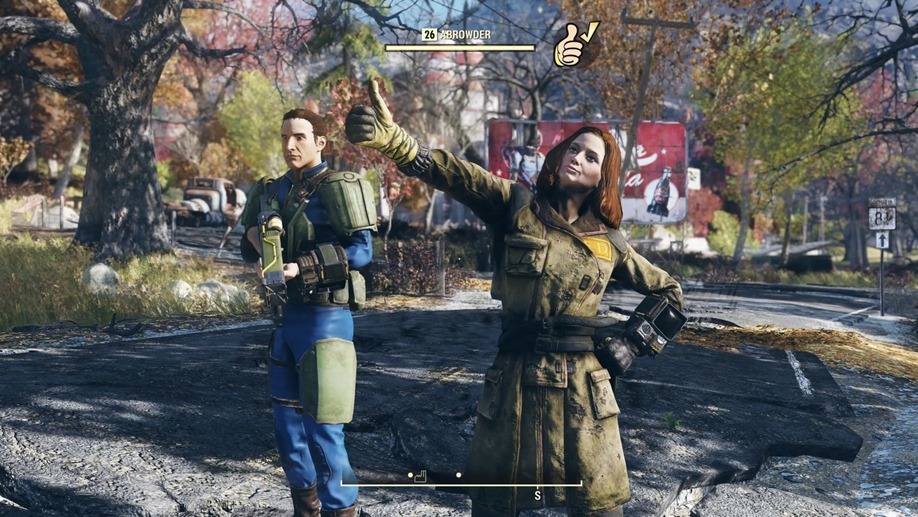 Yep, actually human NPC’s are coming to Fallout 76. Alongside that, it seems like factions will be making an appearance in the scavenging MMO with full on dialogue trees that can be influenced by perks and stats. Besides all the new content such as quests and cosmetics being added to game, it sounds like Bethesda is really placing an emphasis on role-playing again, an aspect that was sorely needed in a game that proudly displayed the title of Fallout on the box.

Beyond this DLC, Fallout 76 will be receiving a battle royale mode, because of course it is. The mode will see players facing off in the typical ever shrinking arena while the  kill off opponents and loot for weapons and armour to try make it to number one and be crowned the rightful overseer of Vault 76. To make things a little more Fallout players will have to contend with irradiated monsters and nukes as well as choosing between perk cards that will allow special bonuses and buffs during the match. 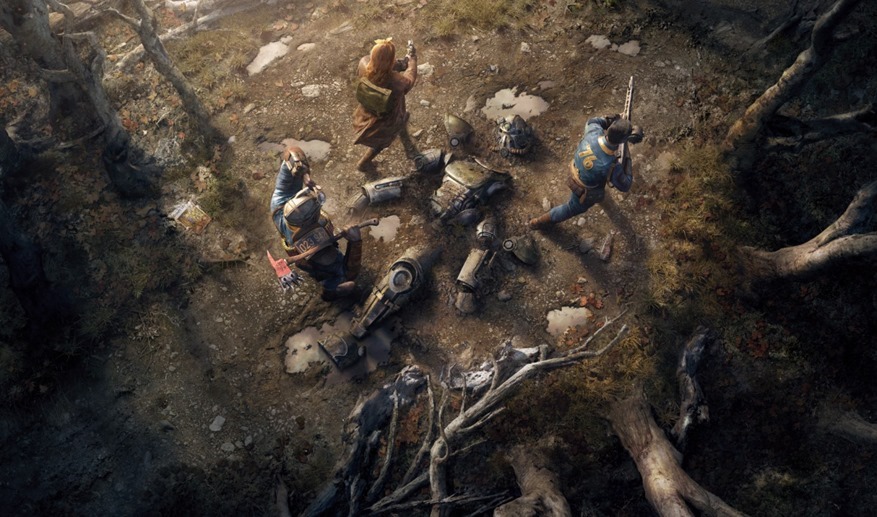 Say what you want about Fallout 76, but this definitely seems to be a step in the right direction. We can malign Bethesda for hours and end due to their shoddy and honestly poor release, but I can appreciate them admitting their mistakes and doing their best to rectify them. All this content will be releasing later this year and it’ll all be totally free.