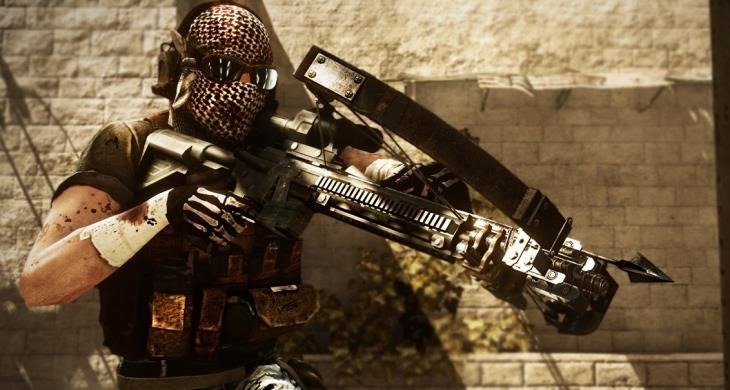 EA are suffering through some bad media of late with complaints about Battlefield 4 still doing the rounds and having to fend of complaints that the new Battlefield Hardline is nothing more than a mod pack for Battlefield 4.

And to make things even worse EA Games has now been forced to admit that they have incorrectly banned some innocent Battlefield 3 players they suspected of cheating.

According to a notice posted on the official EA website their punkbuster software appears to have misfired and banned some gamers for no real reason.

We are investigating an issue of Punkbuster bans that were incorrectly applied to some of our players. Please undertstand [sic] that our game advisors are not able to access or overturn Punkbuster bans, but we’re working with our partners at Even Balance to get this resolved as quickly as possible.

If you have been impacted by this issue, you can appeal the ban directly by following the instructions found here.

Please stay tuned for updates on this issue, and we’re very sorry for the inconvenience this has caused.

So we don’t quite know what exactly is going wrong but it is surprising to see that they can’t overturn these bans themselves and have to work with Even Balance to get it sorted. That to me seems like a risky policy for EA to be running and something that could go horribly wrong for them.

Cheating is definitely a scourge in online gaming but when the innocent start suffering more than the guilty you start to wonder if any of this is worth it anymore.