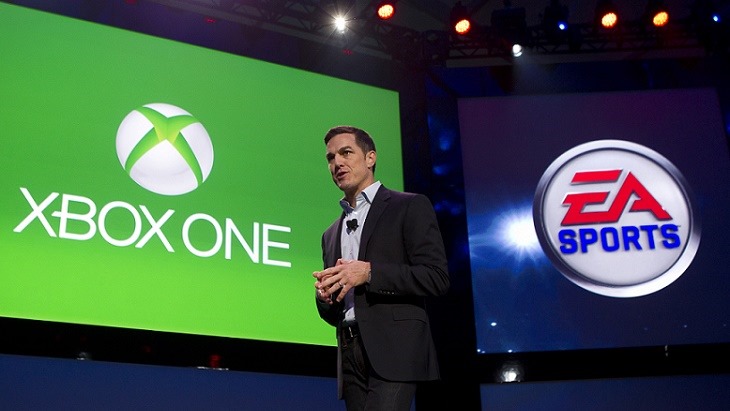 EA isn’t exactly known for being the most kind or giving publisher out there. They make some great games, but they’ve also been behind some of the worst trends in the industry. Things like season passes and day one DLC packages used to (and in some cases still are) be part of EA’s business ethos. But what happens when EA genuinely tries to do something good, even for a few people?

EA Access happens. Last night, out of nowhere, EA revealed a new subscription service for Xbox One that feels almost like a gaming Netflix. Or PS Plus, except a bit better in some cases. The subscription will cost $4.99 on a month to month basis, while a full year up front will set you back $29.99. So what does EA Access have to offer? Well, quite a lot actually.

Being a subscriber gives you access to EA’s Vault. The Vault is where EA will store games that subscribers can download for free. Unlike PS Plus, games don’t have a time limit on them, so the Vault will just continually grow over time as EA add to it. There are already four games on offer, including FIFA 14, Madden NFL 25, Peggle 2 and Battlefield 4. That’s a lot of value for the first batch of titles.

Being a subscriber also gives you access to some neat perks regarding EA titles. You’ll net yourself a 10% discount on all EA titles as a subscriber, and also get the chance to try out titles up to a week before they release. You don’t even need to have a pre—order locked in at this point. You can play and carry your save over should you choose to buy it on release day. Again, at a discount.

This sounds like a lot of value for a $29.99 annual subscription, and I can see this really taking off with sports games fans. Instead of buying each annual title at full price, you can now wait a few months and get all of them anyway for half the price of a single game. That, aside from all the discount goodness, starts making the decision between an Xbox One and PS4 a little trickier, and I bet a lot of casual sports gamers will now see the Xbox One as the better option.

It’s another great deal in this power relationship that EA and Microsoft have going. EA Access is already available to some users in beta, and will launch later this year in America and Europe, Australia and New Zealand.