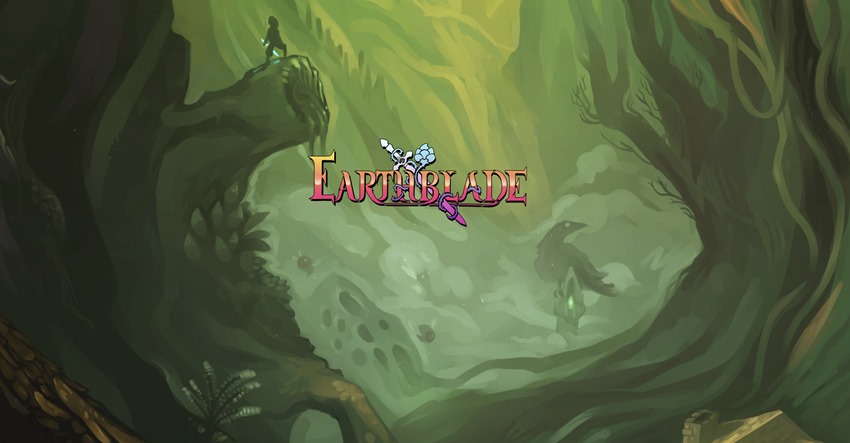 Extremely OK Games, the team behind that Celeste game that Alessandro and Matty never shut up about GAWHD I GET IT ENOUGH OF THE B-SIDES are back! This time the studio is tackling a new project called Earthblade, which is described as a “2D explor-action” game, complete with the developer’s trademark talent for whipping up really fantastic pixel-art.

According to Extremely OK Games founder Maddy Thorson, this first look is more of a “vibe reveal”, that lays down the style and overall theme of the game rather than a massive deep dive into story and gameplay.  “I can see the whole thing in my head,” Thorsson wrote. “Not perfectly, mind you — most of the details are still pretty blurry in my mental image, and I’m sure a lot will change along the way. But I can see the general shape of it, and I feel really good about where it’s going.”

Finding the right project is hard! It has to hit that tiny sweet spot between the unknown and the comfort zone. The unknown is exciting, but scary and difficult. The comfort zone is safe and easy, but boring. It’s tempting as an artist to push yourself too far into the unknown, into a project that’s not going to get finished given the constraints of your circumstances (budget, time, motivation, appetite for failure). It can also be easy to get stuck in your comfort zone producing lifeless work, particularly when there’s a lot of financial pressure.

It took a while, but we feel like we’ve settled on the right compromise between the two with Earthblade.

So far, the team has revealed the the game’s official logo, a concept art poster with heavy fantasy vibes, and a quick snippet of music from Celeste composer Lena Raine. Thorson explained that Earthblade’s design came from the development of four prototypes, with the end result being a game that tries a few new tricks within a familiar package. As for when it will be out? Only Thorsson and the rest of Extremely OK Games know for certain:

While the wait until 20XX is going to be a lengthy one, it’s worth taking a look at Celeste if you haven’t yet experienced the studio’s masterpiece. It may look like a simple platformer on the surface, but beneath those trappings there’s a deviously challenging game about climbing over your own personal mountain. It’s really good stuff!