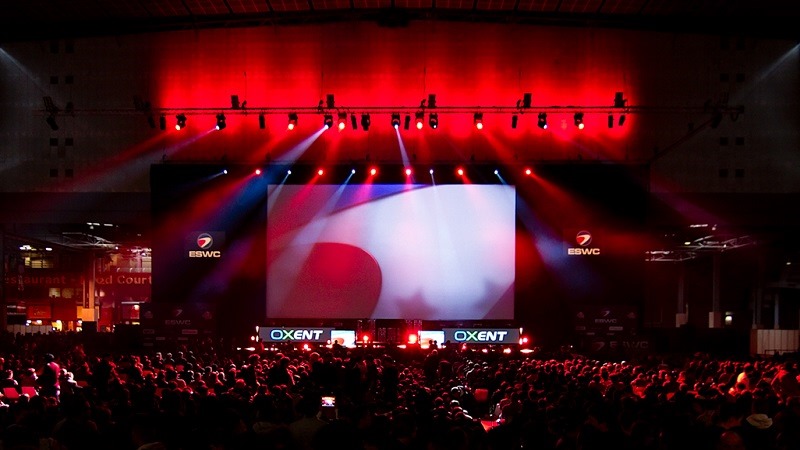 Damn, the ESWC might need to find a new name, because we all know eSports ain’t sports (according to some people and their dictionaries). Like last year, the event will be hosted by France during Paris Games Week. Local team Energy eSports will be there again, except instead of clicking things in Dota 2, they will be shooting stuff in Counter-Strike-Global Offensive.

Energy eSports will once again be representative at the Electronic Sports World Cup this year as the team looks to prove itself on international ground once again.

The Counter-Strike: Global Offensive team will be jetting off in October to attend the 2014  ESWC during 29 October and 2 November at the Parc des expositions de la porte de Versailles in Paris, France.

At the time of writing, 12 slots have been confirmed in the lineup and will consist of teams like Ninjas in Pyjamas, Fnatic, Team Dignitas, Planetkey Dynamics, Cloud 9 and many more. A total  of 24 teams will be attending to battle it out during ESWC 2014 for a $50,000 prize pool.

Energy eSports Heat has performed admirably locally and will be at the top of their game for the international competition. Already, eN.Heat has managed to have an amazing year under the captaincy of James ‘zerOchaNce’ Wijnberg and will continue to go from strength to strength as time moves on. The team received podium finishes in both the Summer and Winter Leg of the local Telkom DGL whilst taking first place at the CANSA Liberty LAN earlier in the year.

$50 000 prize pool? That’s quite something! I could do with a few thousand dollars myself, but I hung up my Counter-Strike defusal kit ages ago. I’m also pretty horrendous at the game now to be perfectly honest.

There are also some tough teams in the mix, so Energy really have their work cut out for them. Heat consists of the following players:

This is a great opportunity for them not only to have a shot at a big eSport prize purse and have international exposure, but also to show the world just what South Africa is capable of. The event will kick off at the end of October. We wish them all the best!