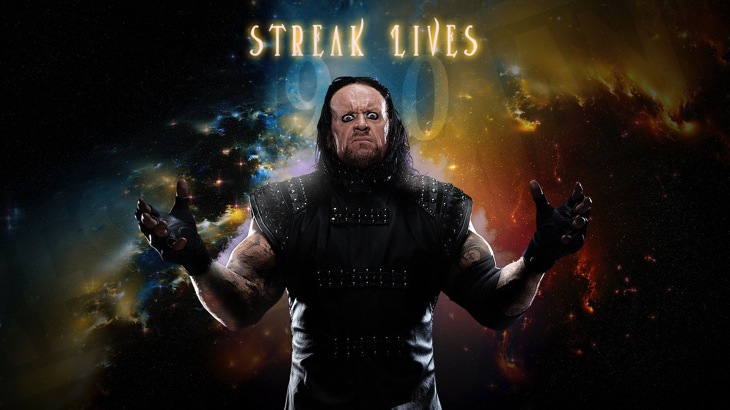 Re Vera is playing League of Legends in the DGL again, and once more they are dominating the competition. Do they have what it takes to go all the way?

Re Vera debuted at the DGL last year playing LoL for ROCCAT. They absolutely trounced their competition in the DGL, eventually taking the championships. The only team that came close to giving them a run for their money in 2013 was iM’Unleash. Thus far, Re Vera has continued their winning streak at the DGL. However, they will be going up against iM’Unleash again in week six of the summer leg (11-17 March) and it will be interesting to see if iM’Unleash has improved enough to overpower Re Vera, or if the champions are just too strong.

Re Vera is determined to be successful this year. They made the switch to Energy at the beginning of the year, and asked for advice on how to take their LoL eSports to the next level. I can only hope that they are playing way more ranked and ladder matches for practice – perhaps if they can make it not only at DGL level but also internationally they will gain some more exposure. This is the only way Riot and sponsors will take notice of them and help them become true international eSports atheletes.

This is quite an accomplishment for Re Vera. Will they be like the Undertaker and carry on an extended streak? Who can topple them from their glory?