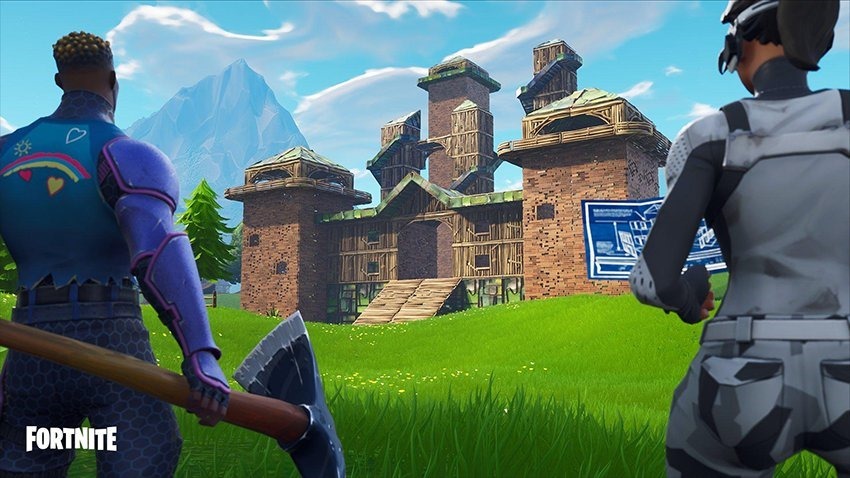 Users have reported being booted from the game with an increased frequency since the latest patch. Thankfully it’s something that Epic is aware of, and says a fix is being worked on. Patches for the PC, Mac, Android and PS4 versions have been issued that should reduce the crashing incidences. Switch, Xbox One and iOS players are going to have to wait it out. Other players have reported increased instances of unbearable lag since the update too.

We’re aware of an increase in crashes in Battle Royale since the release of v5.21. We’ve identified the issue and are working towards a fix. We’ll update you once we have more information.https://t.co/3y0X6buriO

In case you were wondering, here’s what the latest patch added to the Battle Royale: