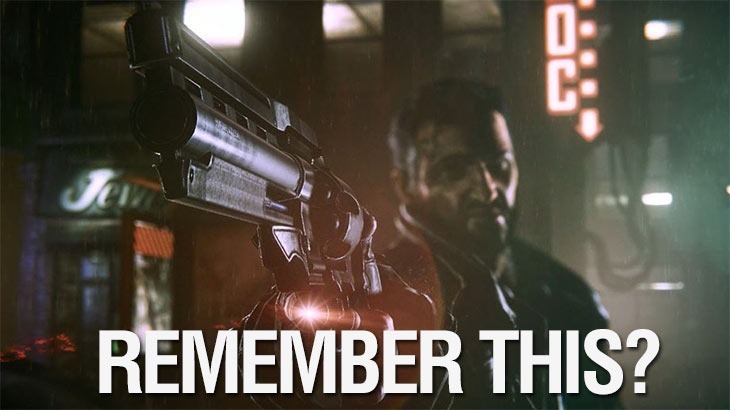 Back before Epic first showed off their fancy new Unreal Engine 4, they did a demo of version 3.5 of their Engine at GDC 2011, via a rather impressive Samaritan demo.  At GDC this year, the engine purveyor confirmed that it’s working on yet another new IP – and indications point to it being based, at least in part, on that Samaritan demo.

To give you a refresher, here’s another look at the demo.

Back in 2011, when Epic first showed this off, it was mind-blowing. And seeing as it’s all in real-time, it’s still impressive. It was meant to give us a taste of what we might expect in the “next generation,” only no games really look like that yet. Samaritan was shelved while the company focused on Unreal Engine 4.

During the "Animation Bootcamp: Animation Prototyping for Games" panel at this year’s GDC, Epic’s lead animator Jay Hosfelt showed concept art for a character that was confirmed as belonging to Epic’s new IP. Here’s what it looks like. 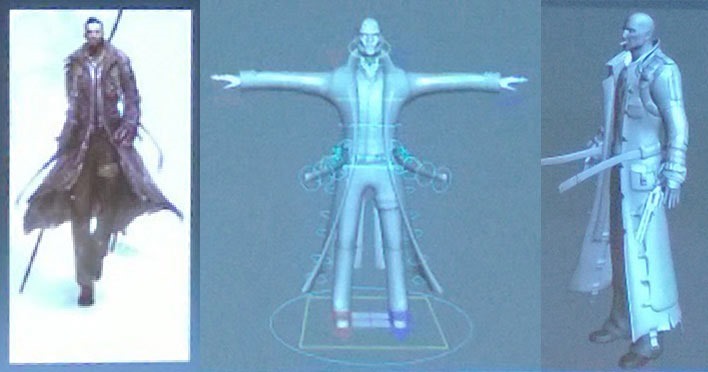 There’s more than a passing similarity between the concept art, and the badass in the Samaritan demo – leading many to believe that Epic’s new IP is perhaps is based on the demo; which really did seem to fully realised to be little more than a mere tech demo.

I’m really keen to see what Epic can do with their Unreal Engine 4 Their very first game to use the engine, Fortnight, is an interesting looking game, but it’s hardly a graphical showcase. There’s no word on when we might expect Epic’s new game, or even a full announcement of it – though Epic is set to make an unspecified announcement at GDC, so this may be it.

Epic’s also said they’ll be self-publishing their new game. Unreal Engine 3 got its big start through Microsoft’s publishing duties on Gears of War. Can Epic define a generation all over again?