Home Gaming Even Respawn seems confused by the cloud 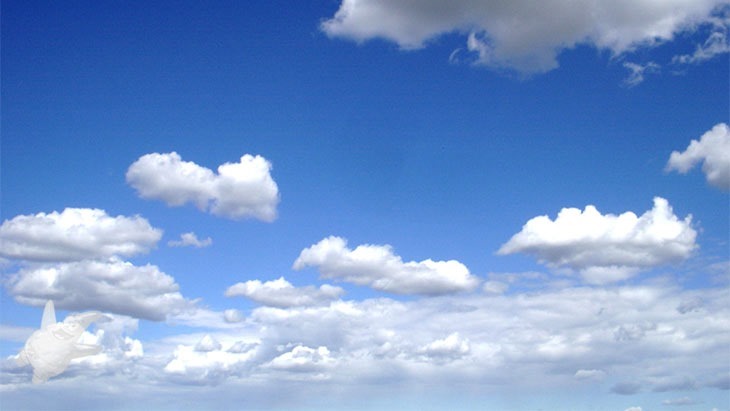 What Is “The Cloud” when it comes to Microsoft’s Xbox One? If you subscribe to the PR, it’s an amazing revolution, that would give the Xbox One developers the CPU and storage equivalent of three extra consoles. Yes, this is actually something Microsoft said last year, before the Xbox One was released.

"We’re provisioning for developers for every physical Xbox One we build, we’re provisioning the CPU and storage equivalent of three Xbox Ones on the cloud," Jeff Henshaw, group program manager of Xbox Incubation & Prototyping said of the cloud after the Xbox One’s reveal. "We’re doing that flat out so that any game developer can assume that there’s roughly three times the resources immediately available to their game, so they can build bigger, persistent levels that are more inclusive for players. They can do that out of the gate."

If you don’t buy the PR hype and marketing, then what it really means is that the Cloud is little more than “servers.” That’s what Respawn lead engineer Richard Baker said in an interview on Titanfall’s tech with Eurogamer.

"The biggest thing is that it allows people to take a little more risk. In the past you would have a game where you’re like, ‘OK, we have a game where we think we’re going to get 10 million people play it day one,’ and you buy a bunch of servers for day one… You need to have a lot of servers available to make the game super popular and, if not, you lose lots of money. On the opposite side, if you don’t have a lot of servers on day one you’re kind of screwed… Now nobody has to buy servers just in case they’re going to be super-successful."

“In sort of the traditional model of dedicated servers is you go to your server and that is your home base and you love it,” he explained. “One of the key things that is interesting about the Xbox Live Compute that runs on Azure is that they’ve commodotised servers so much, that we just don’t care. I can ask for a server, use it for 10 seconds, and then go like, ‘ah we don’t need it anymore’ and throw it out.”

“We bounce people around server to server, and so you’re hitting a lot of different servers and that let’s us do cool things,” Shiring continued. “But it completely upends the old model of like, ‘I’m going to find my server and stay there forever’.

So it’s servers…that can change on the fly. that’s kinda neat – but it’s not in any way magical, and it certainly doesn’t provide three times the computing power Still, Shiring believes in the power of the cloud and its computational prowess.

“And I know that the internet is very sceptical that this is real. Hopefully less so now that Titanfall is out and they realize that they really are playing on these servers out there.”

What the cloud, Shiring says, is allow the game’s designers to go nuts.

Well no, no it’s not..which is why we have dedicated servers, something we’ve had for years. And that’s all the cloud is; fancy servers.