2017, you shall be missed. While the year was rife with loot boxes, all your favourite celebrities being sex offenders and Donald Trump even managing to upset people who were disgusted by his breathing habits, it was also a year of some of the finest games of all time. The Nazi-killing action of Wolfenstein II, the sweeping art of Pyre and pure twin-stick action of Nex Machina.

Good times man, good times. 2018 doesn’t look like a slouch either, as the year ahead has plenty of contenders for game of the year lined up. Here’s a look at every confirmed game so far, as well as those titles which are waiting on a date. Just like me when I attended my High School farewell party. Usually the most barren of months, January has managed to blossom into a first quarter party-starter that drops a few gems on players. Once again, Capcom saves the day with the big budget Monster Hunter World, while Bandai Namco goes over 9000 with the most anticipated fighting game of the year. Goku and pals will have some competition in that genre however, as the latest Final Fantasy Dissidia chapter moves from arcades to home consoles: Later on in the first quarter, the party continues with a few other high-profile titles. Konami is attempting to prove that the Metal Gear Solid franchise can still continue without its patron saint, while Sony revives one of its classic adventures for a newer, 4Kier generation of fans. 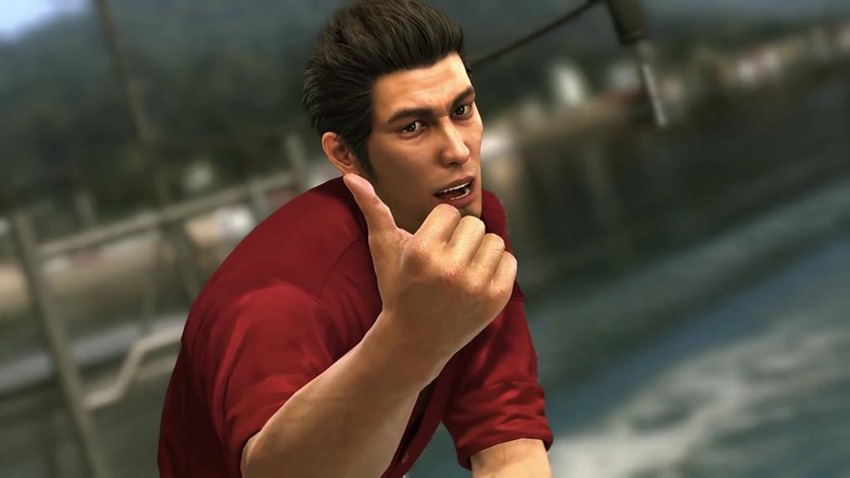 March signals the end of the first quarter, with a selection of games that includes plenty of racing action from the West in Ubisoft’s open-world land, sea and air racing game The Crew 2. There’s also the latest chapter in the Yakuza series to look forward to as SEGA’s iconic gangster Kazuma Kiryu is ready to crack some skulls once again in that explosive Japanese sandbox: April may not be stacked in numbers when it comes to games, but it does include two heavy hitters in the form of a returning God of War as well as Nintendo’s delightful new Labo project: May is also currently as empty as my wallet after I was left unattended in an antique shop, with merely Sunless Skies and Street Fighter amongst a scant few offerings. Expect that to change soon however. As for everything else? A 2018 release date is likely, although the bulk of the games below will most likely only be in the latter half of the year once the dust of E3 has settled down. I’ll keep this list updated throughout 2018, unless that prophecy of me dying after being dared to eat a plate of hair actually does come true. Ctrl+D this page for a handy guide of what to expect throughout the year: