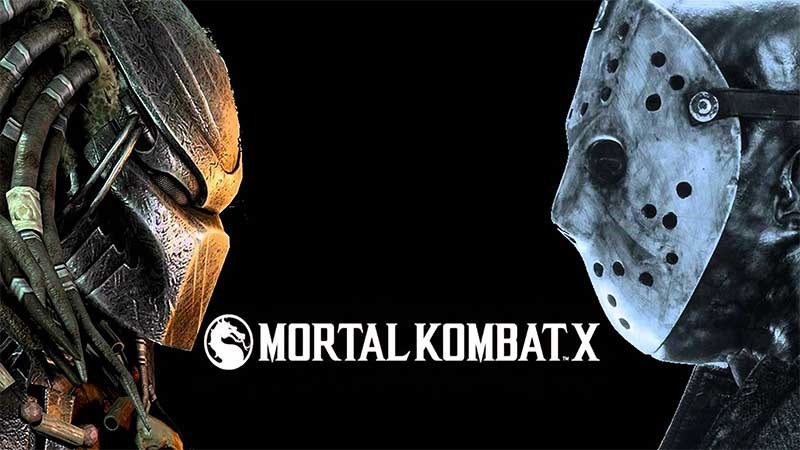 As a fighting game enthusiast (who’s not particularly good at fighting games), I’m deliriously excited for NetherRealm’s upcoming sequel, Mortal Kombat X. It’s got all the right ingredients to make it a truly exceptional fighting game. Taking all it learned from the successful Mortal Kombat 9 reboot, NetherRealm has iterated in grand fashion, adding 3 style variants per character, making MK as deep and technical a fighter as MK could possibly be. Yes, I’m excited. I’m also a little annoyed.

The big thing that’s making me twitch is, of course, the game’s DLC. Goro, the great big four-armed Shokan warrior is only available to those who pre-order – which is, I think, a bit shifty. It’s not the most egregious thing about the game’s impending DLC either. If there’s one thing I detest in fighting games, it’s hiding characters behind a paywall, and Mortal Kombat X does just that. The first bit of DLC The Kombat Pack, contains 4 playable characters, and a wealth of admittedly cool skins. Here’s what you’ll get in the pack:

The complete contents were outed by a Microsoft store listing, and they leaked the fact that Liu Kang will indeed be playable in the game – something NetherRealm hasn’t officially announced just yet. It’s a fair bit of content, and just the motion capture in bringing these characters to the game obviously costs a fair bit of money – but at half the price of the full game, it’s a bit of a slap in the face, if you ask me. Yes, The Kombat Pack is included in any of the game’s special editions, but if you’re getting the vanilla version of Mortal Kombat X, it’ll cost you $30 for the new characters and a couple of skins. That doesnt mean that the content has been cut out of the game to nickle-and-dime you, though – but I think that it’s a bit much at half the price of the base game.

wish I could get people to understand MKX DLC was not cut from launch content we do it after we finish the disc 1/2 http://t.co/NLZjM8ekJz

DLC content can’t get done in time for launch, if the content wasn’t DLC it would not be part of the game. There’s just not enough time 2/2

Admittedly, this doesn’t really temper my excitement for the game, as much as it merely annoys me. What do you think? Is this fair DLC practice – or does it all come across as being a bit slimy? I have no problem with aesthetic DLC in games like this; if people want to part with their money for cosmetic changes, that’s okay. Separating your player-base in to haves-and-have-nots, especially in a fighting game, isn’t quite as cool. Thankfully, Mortal Kombat X will have unlockable characters and skins, which you’ll get for completing the game – like fighting games used to do.