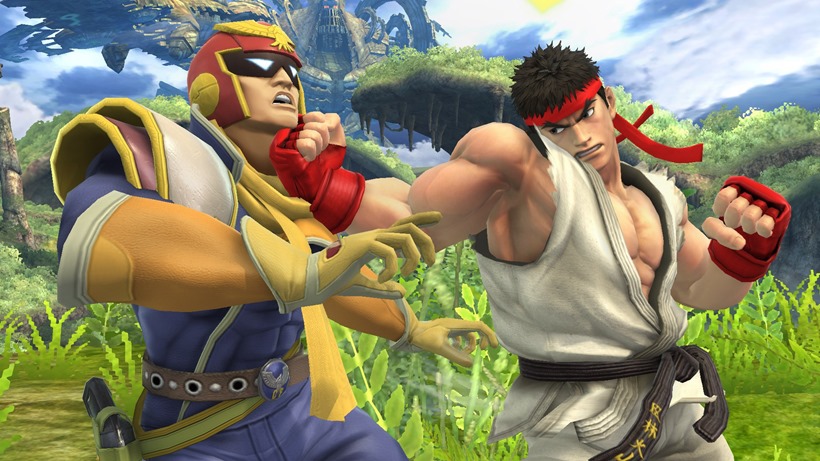 In a little over two weeks, on July 17-19th, Evo 2015 will kick off in Las Vegas. As far as fighting tournaments go, Evo is the biggest by far, pulling thousands of fighters into the same venue to beat the stuffing out of each other… virtually.

The Evolution Championship Series (Evo for short) represents the largest and longest-running fighting game tournaments in the world. Evo brings together the best of the best from around the world in a dazzling exhibition of skill and fun, as players and fans gather to honor the competitive spirit in an open format and determine a champion.

Evo 2015 is going to be the biggest yet it seems. That’s according to founding member, Joey Cuellar, who released the following numbers of registered participants for each game on his twitter account (Shack News via Shoryuken):

Capcom’s fighter is tailed closely by Super Smash Bros for Wii U. A much older version of Nintendo’s brawler, Melee, is not too far behind its younger sibling. Interestingly enough, 516 contenders have opted to take part in both Nintendo titles.

How Evo plan to admin that is beyond me. Still, they’ve been doing this for years, so everything should go off without a hitch.

Will you be following all the action? Have you binged protein shakes in preparation for the tournament? Here’s some highlights from last year’s tournament to get you pumped in case you haven’t: