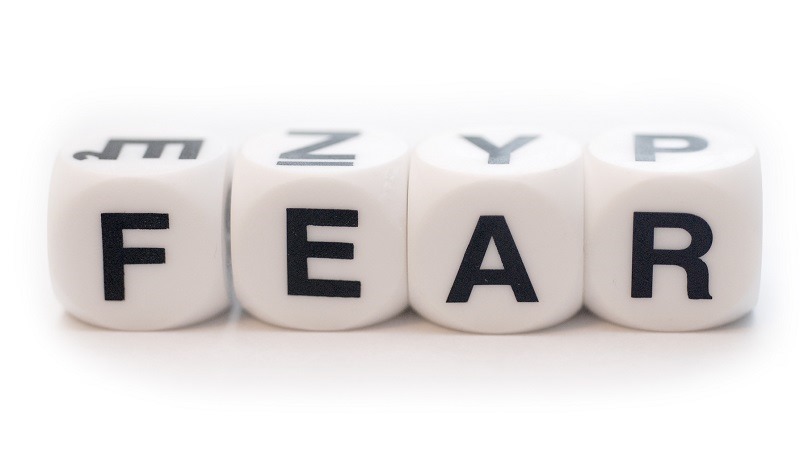 The Do Gaming Championship is arguably the biggest event on the South African eSport calendar. In its wake, it’s not unusual to see teams reshuffle or get snapped up by larger MGOs. This is the case with F34R, a local Call of Duty: Ghosts team who won their respective DGC tournament. They have now joined Energy eSports, and mark the first entry into the console division for the MGO.

Here’s what the director of Energy eSports, Kasim Ahmad, had to say.

“As a leading MGO we are always looking for ways to improve ourselves and grow within the community, especially now with the rate at which gaming is developing within South Africa.We have played with the idea of going multi-platform for a little while and we feel now more than ever, is the best time to expand on this and look to close the divide that is between console gaming and PC gaming. We feel this is a necessary direction in order to get eSports to the next level for South Africa.

F34R have proved themselves a force to be reckoned with, they show great levels of skill, sportsmanship and humbleness, All values that Energy strive to maintain. F34R is the first addition to our console division but will not be the last as we look for more opportunities to grow in this line.”

I’m glad that console gaming is getting some love. eSports tends to be thought of as a PC only affair, but this is not the case. Manager for F34R, Glenn Alexander, is grateful for this opportunity.

“It is opportunities like this that our players have been grinding away for and when Energy eSports contacted me and I discussed it with the team, we were excited. It certainly feels great teaming up and joining forces with an established MGO and for our console guys, this is a massive step in the right direction not only for us but also for the growth of eSports.

What it means to our players is to carry out the professionalism F34R strives for under the Energy eSports banner and we will continue to push forward and with the help and backing of sponsors I can easily assure you, only great things will come. The timing of the acquisition is ideal as we are just about to head into the new season of Call of Duty: Advanced Warfare and there will be no holding us back now.

With F34R being a well-established name within the console community, we will do very well to grow the footprint of Energy eSports within our local console community and raise the organization to new levels. As part of the acquisition, we’re dropping the name Adept and will be known simply as F34R playing for Energy eSports.”

This may well be the first of many console partnerships for Energy eSports. Here’s a shot of the team. 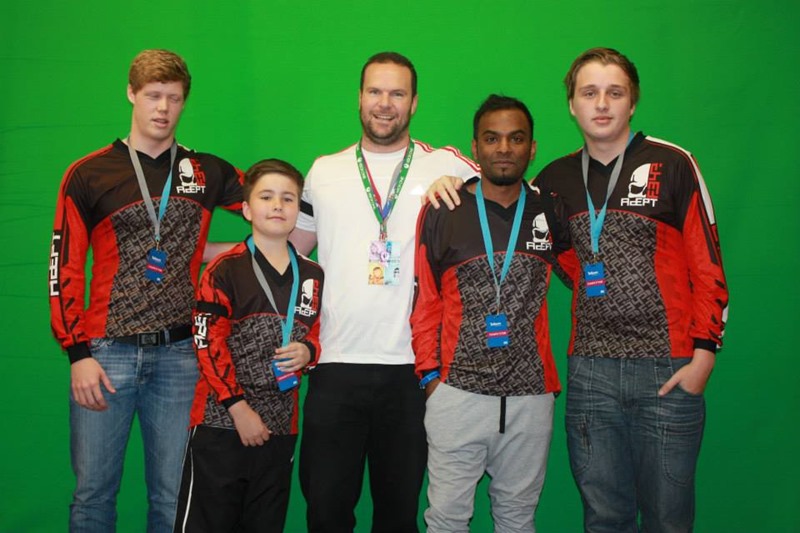 It’s quite the mix of players. According to their DGL page, the youngest player, Kyle “Frost” Nortje is 13. What a position to be in! He and the others have a bright eSport future ahead of them.