Home Features Fallout 76: Everything we know – From beta release dates to multiplayer nukes 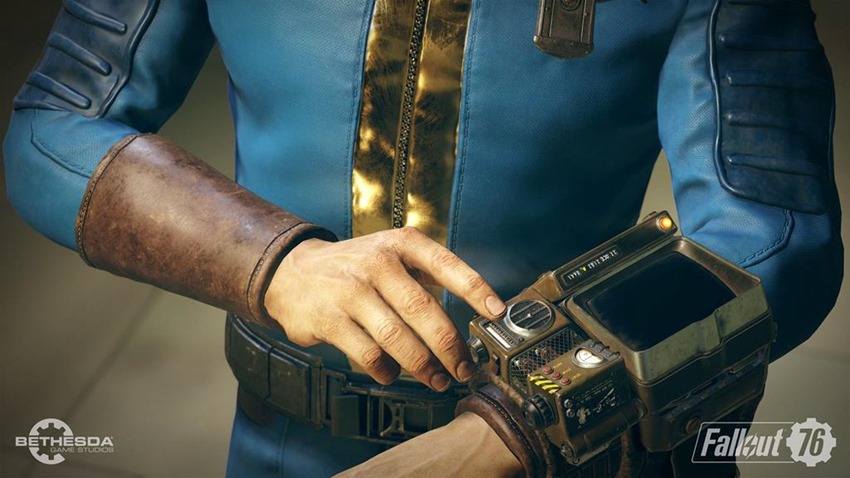 Right, so the future isn’t as rosy as everyone thought it would be. Global superpowers went to war, nuclear devastation hit the planet harder than the morning-after effect of an extra-strength Vindaloo curry and anyone who survived that blast of judgement day was left buggered. There was still some hope for humanity to start over again though, as the Vault Tec company’s ambitious plans to spread underground bomb shelters around North America turned out to be salvation for any who were chosen to live inside one of those subterreanean fortresses.

After 25 years, the first Vault opens its doors and that’s where you come into play. West Virginia needs to be tamed and it’s up to you to bring civilisation back to the new frontier that awaits you. Good luck! 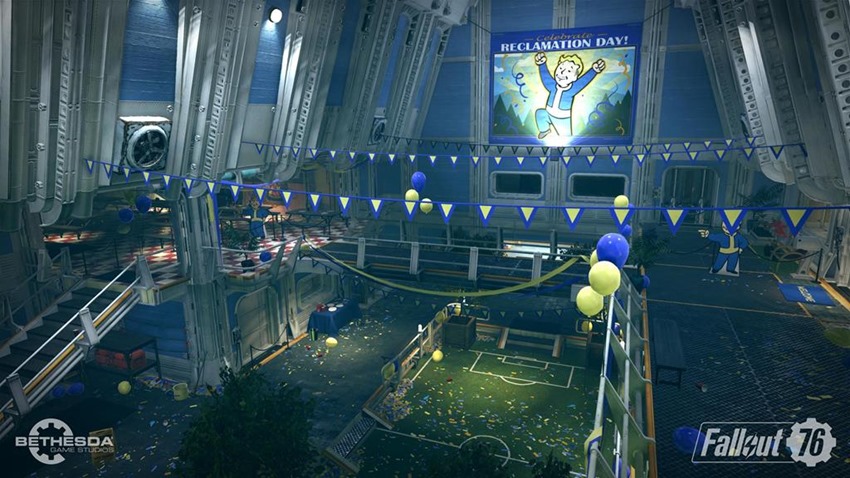 Bethesda Game Studios is handling development duties on this, with top dog Todd Howard serving as creative director on the latest Fallout project that has been in development since as far back as 2015 when it was originally intended to be a multiplayer module for Fallout 4.

How will it play? 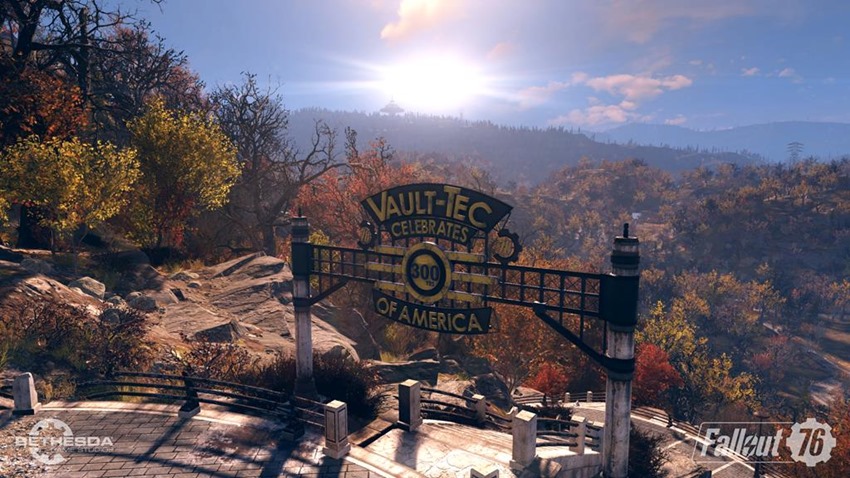 Don’t call it a survival game. WhileFallout games have always emphasised survival over visceral combat, creative director Todd Howard says that Fallout 76 won’t be Rust with a Vault Tec skin on top of it.

“We avoid the word ‘survival’, because people’s minds immediately go to DayZ and Rust and certain other games, and those comparisons are not really accurate for what we’re doing,” Howard said to The Guardian.

If you think about the survival modes we’ve made in Fallout 4, it has that vibe… Fallout 76, although it’s an online game, when I play it, I mostly still play it solo. We like those experiences as much as our fans do.

You’ll still have access to the VATS system for targeting and cherry-picking which limbs to blast away at so that you can hamper foes and fellow vault dwellers, but it’ll all be in real-time to facilitate the online nature of this game.

Players will also need to focus on creating a new base with the Construction and Assembly Mobile Platform (or C.A.M.P for short), while crafting new gear and weapons will play a very large role in Fallout 76. Mostly multiplayer, players will still have an opportunity to experience some of Fallout’s rich lore, or even pursue their own goals through various side-missions.

Progression is also done through the usual channel of XP, as well as perk cards which will be determined by a player’s growth through the S.P.E.C.I.A.L system of defining their character. You can only have so many perk cards attached to a player at any given time, but you can also swap ‘em out whenever you feel like it. Or share them with buddies, if you feel charitable.

Will Fallout 76 be harder than Vibranium nails? 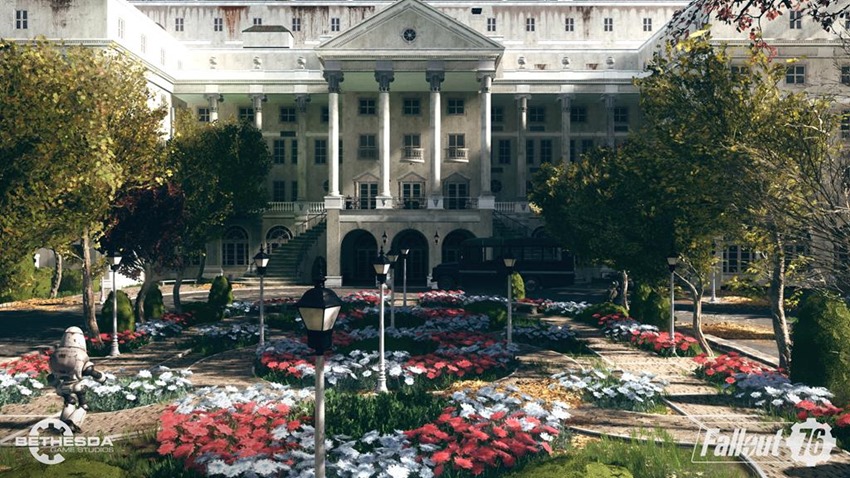 Possibly! While Bethesda likens Fallout 76 to H1Z1, the game doesn’t sound like it’ll be hard to the core on its survival elements. In addition to managing your thirst and hunger, players also have to keep an eye radiation levels which could mutate new features into their characters. Some of these new biological additions will be great! Some of them will be awful! It’s up to you to figure out where to go from there. 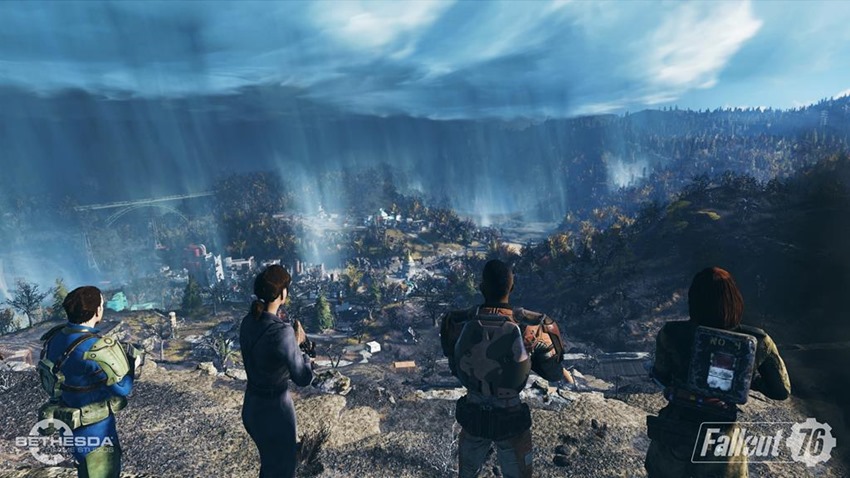 Oh yes, yes it is. At E3 2018, Todd Howard confirmed the internet-heavy nature of the game by saying that Fallout 76 will be “entirely online”. Hope you have enough bandwidth for that. While you’ll still have a chance to engage in some PVP, you won;t have to if the fancy doesn;t strike you. Bethesda is working on systems to curb rampant griefing in Fallout 76, such as giving guilty players bounties on their heads and making the penalty for dying not that bad for low-level players.

PvE will still play a large part, with any deaths occuring there not having any progression penalties attached to them. You can expect to deal with the usual mutated wildlife, ghouls and boss monsters, with Fallout 76 also adding a few new beasties to the radioactive zoo as well.

Can we launch nukes in Fallout 76? 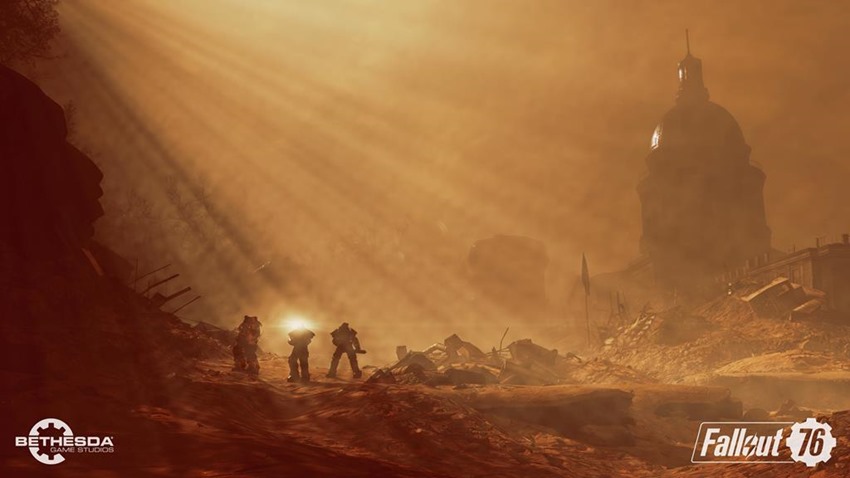 Yes you mad bastard, yes you can. To get a nuke launched will require some teamwork however. Fallout 76 has four sites that players can enter, but arm a nuke requires missile keys. Occasionally dropped by certain enemies, once a patch of land has been thoroughly scorched with nuclear fire players will be able to earn what Bethesda calls “rare and valuable resources”. You’ll also have to deal with some more powerful monsters to get your new loot.

Also, if you’re thinking of nuking your buddy when he’s away from the keyboard, dial back that impulse. If your pal ain’t online, neither is their base.

When will Fallout 76 be released? 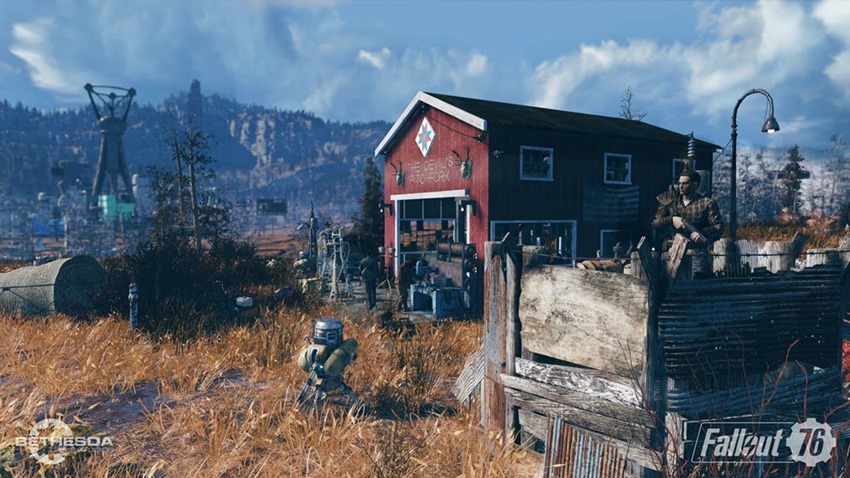 November 14, for the usual trio of platforms: PC, Xbox One and PS4.

Any chance to try it early? 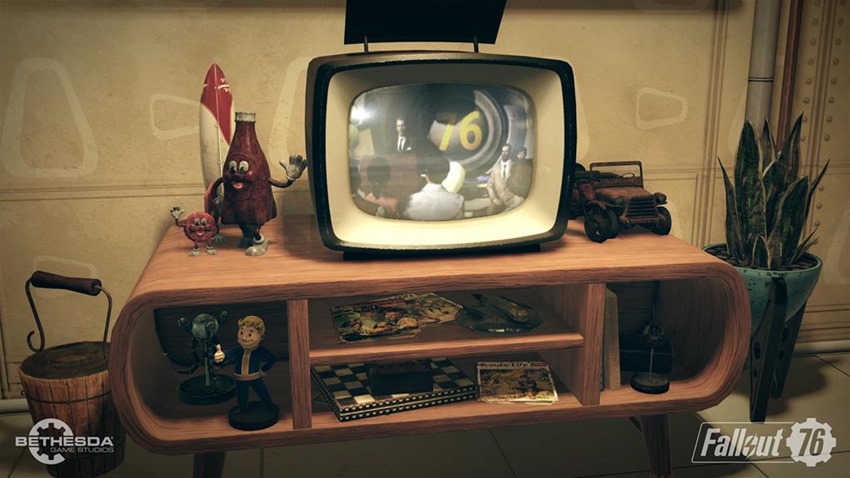 A beta will be held later this year, with Xbox One owners getting a chance to try it first. That’ll kick off some time in October according to Bethesda.

Any fancy pants special editions that might interest me?

Beyond your usual vanilla edition, there’s also the Tricentennial Edition that bundles in a whole heap of digital content. Here’s the full list on that version:

If you really feel like splashing some cash though, there’s also the Collector’s Power T-51b Armour Edition which throws in all the digital extras and also includes a stack of physical goodies such as a wearable power armour helmet: 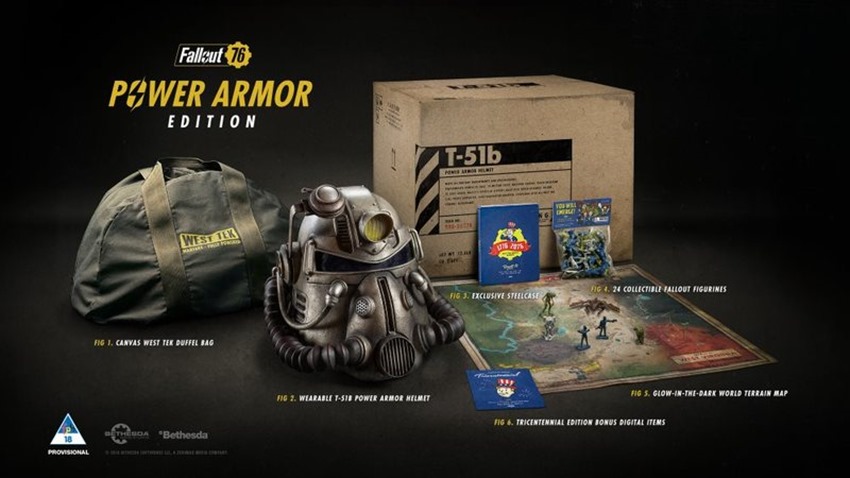 Is Fallout 76 going to have some longevity?

Bethesda is certainly hoping that it will. Beyond launch, the company plans to support Fallout 76 with plenty of extra content in the months to come. Bethesda plans to keep Fallout 76 alive for years, with any microtransactions available within the game being strictly limited to purely cosmetic.