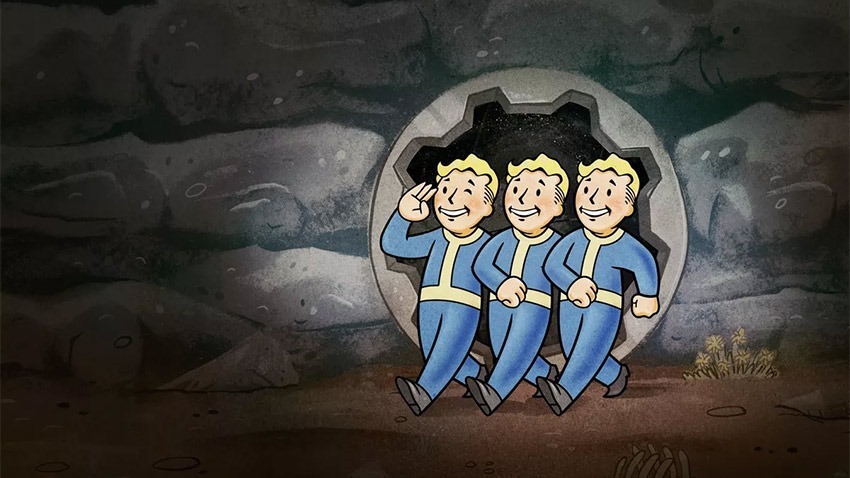 Fallout 76 is currently in beta, and it’s got a lot of bugs, but that’s to be expected. Not just because it’s a beta, but also because it’s a great big Bethesda game. The game is being developed using the same engine that runs Fallout 4, so it has a lot in common with the game that had players wandering around Boston, collecting junk and building settlements. It appears to be just as easy to mod.

In a long Reddit thread, one user suggests that the online game doesn’t do any client-side verification, along with a laundry list of other issues that could be in the game. That’s a big problem, because it effectively means that modding and hacking in the game becomes trivial. There’s already a mod, for example, that makes lockpicking in the game a cinch.

If the server isn’t verifying the data that comes through, then Fallout 76 is going to be inundated with hackers and cheaters. The report suggests that things like HP are handled on the client-side, which means that the game could be flooded with invulnerable players.

A more serious accusation though, is that the data sent between the client and server is unencrypted. It means that the game is ripe for man-in-the-middle type attacks, as well as other types of snooping and injection.

Speaking to IGN, however, Bethesda said that many of the claims in the thread are inaccurate, but that they

“Many of the claims in the thread are either inaccurate or based on incorrect assumptions. The community has however called to attention several issues that our teams are already actively tracking and planning to roll out fixes for. Our goal is always to deliver a great experience for all our players. Cheating or hacking will not be tolerated. We know our fan base is passionate about modding and customizing their experience in our worlds and it’s something we intend to support down the road.”

We’ll have to see just how ripe Fallout 76 is for hacking when it’s out…in about a week.