Home Gaming Fallout 76 will “turn the assholes into interesting content” 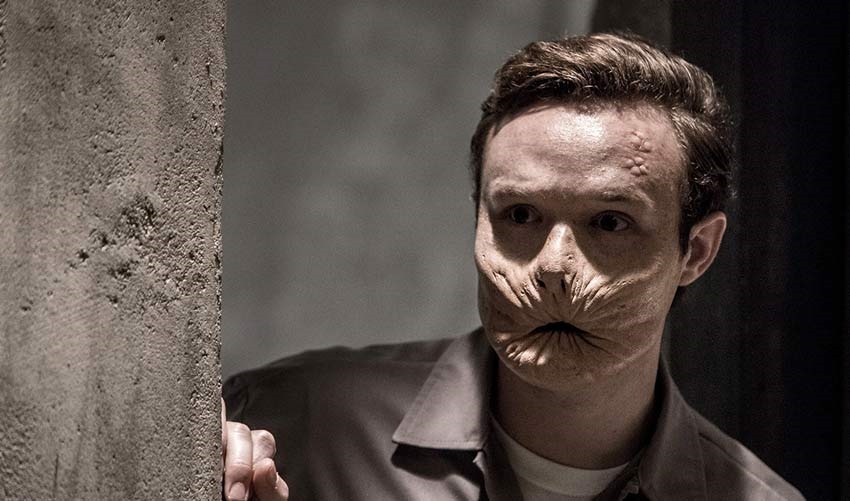 A wide open world (that has only been slightly buggered by mutually assured destruction in a Cold War that got very warm very quickly with red-hot nuclear weapons). Millions of players starting a journey with nothing but a PIP-boy on their wrist and a spring in their step. A vast wilderness to explore and tame. Man, what a glorious day…TO BE AN ASSHOLE!

There’s no getting around the fact that Fallout 76 is going to have its fair share of jerks. While it’s not a strict survival game per se, the idea of forming a gang that runs around collecting nuclear launch codes and then proceeding to drop those bombs on unsuspecting players is simply too good to pass up. Not that I would ever resort to such underhanded tactics, no sir no way hey look over there.

Anyway, how do you deal with griefers running amok? By making them an interesting part of the Fallout 76 experience, that’s how. At Quake Con, game director Todd Howard revealed a plan to curb-stomp the more dickish side of the video game player community, with a simple idea (via Polygon): 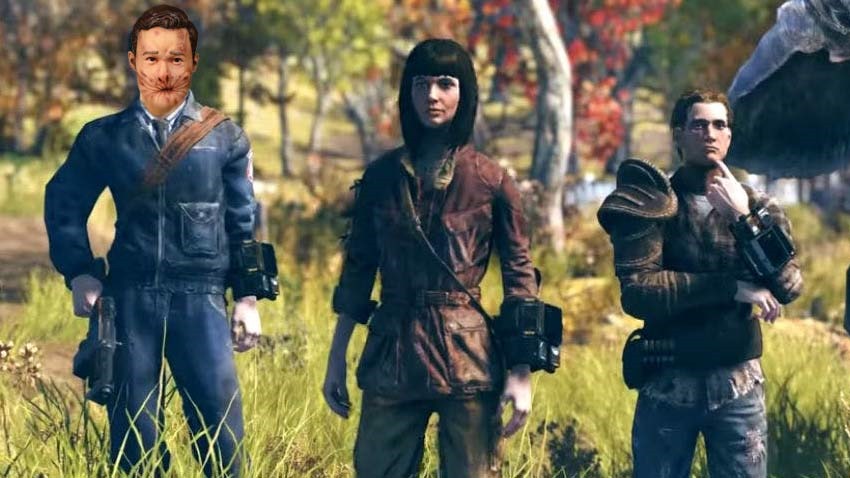 Here’s how it works. Let’s say you’re the kind of person who has failed so hard in life that the only way that you can feel a modicum of joy is in a rampage against fellow players using skills and equipment that has cost you hundreds of hours of time and effort to accumulate. You decide to make life hell for a newcomer in Fallout 76, you relentlessly chase them down and you pretty much wipe the floor with them in a fight that was more one-sided than Britain’s tiff with Zanzibar in 1896.

By performing the dirtiest of in-game deeds, that player then becomes a “wanted murderer” and now has to deal with having a bounty on their head. Nothing too out of the ordinary so far, right? Here’s the catch: When that player is eventually subdued, the bounty is paid out from their own collection of bottle caps. Also, these players will be visible on the mini-map and the in-game world with particular highlights but they, in turn, won’t be able to see other players or even be informed that a bounty is on their head.

Brilliant stuff, which makes for a subtle yet fascinating idea that explores the notion of keeping griefers in line. For more on Fallout 76, don’t forget to check out our handy-dandy guide for the game right here.