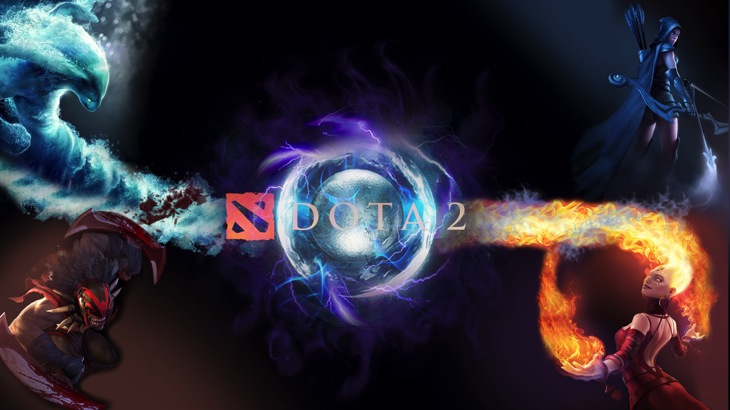 I love fantasy sports. Okay, that sounds strange, but it’s true! Pick your dream team of players and then see how they perform throughout the season. It’s always been big in baseball and football (the American style), and Gavin claims it has even come to Rugby in the latest and greatest SuperBru. But now it’s becoming standard fare in eSports.

First introduced at last year’s The International 3 as part of the compendium, Dota 2 is letting people build a Fantasy Dota team again, this time for DreamLeague. Joining with up to five friends, you can create a Fantasy League, within which your Fantasy Teams will compete. Results are based on matches played in DreamLeague Season One. How do you take part? Well, you’ll need to buy a ticket for the season. Tickets cost $9.99 and let players engage with 84 league matches and increase the prize pool (currently $100k).

The Fantasy Dota kicks off on 3 March, so if you want to take part you’ll need to join up and find some friends quick.

While I like the idea a lot, I don’t like the limitations on this. It’s way more fun for everyone to put together a dream time and have way larger competitions – I don’t want to play with up to five friends, I want to beat strangers, too! That said, I suppose everyone would have Dendi and Puppey on their teams, with only a few variations based on other pros that they like. This way, it’s a more realistic competition.

Will you be taking part? Do you enjoy the way Valve is using the compendium model? Is this getting you excited all over again for The International 3?