Home Gaming Feel The Nostalgia With These Top Counter-Strike 1.6 Plays 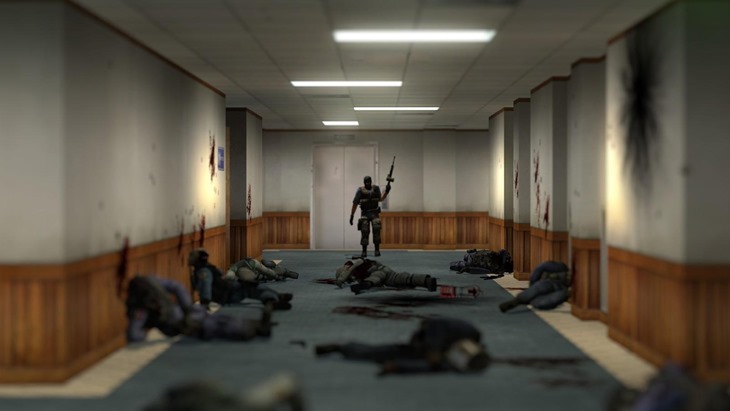 Its Monday. Everybody hates Mondays! I know we all yearn for those feel good gaming moments, something to take away the troubles of today and the week ahead. Unfortunately, the feel good video I was searching for turned out to be something that made me realise just how inferior my FPS skills are.

I find it difficult to believe that there are people out there that have never played Counter-Strike. It just seems to be one of those games that EVERYBODY has spent some sort of time with, whether it be against bots or humans. If you’ve played it, you’d know that being good at it kind of means that you have super powers, or are hacking to say the least. The sorts of headshots and reflexes that people pull off is simply mind boggling. Think I’m lying? See for yourself!

If you can’t watch the video for whatever reason, its essentially a compilation of kill streaks or team wipes by a single person. One for example, has a player nabbing 4 kills in quick succession with a Glock.

You say spray and pray, I say WTF! People still reckon that 1.6 is better than Source or Global Offensive. Last time I played it, I found it a bit sluggish in comparison (which is understandable considering its age), but its something I would really love to give a try again sometime. When I was but a spring chicken in Italy with not nearly as much afro on my head, I used to play the hell out of this game at LANS. You know what’s ironic? Nothing pissed me off more than going to a nice big Mayhem LAN, expecting to sink in hours and hours of bomb defusing action, only to see everybody else playing DotA.

What about you? Were you big into LAN gaming back in the day? I’m not a fan of lugging my PC around anymore, but I do miss the days where I would get stupidly excited knowing that I would be spending an entire day. or weekend for that matter, simply gaming with other people.