Home Gaming FFD: How brand loyal are you? 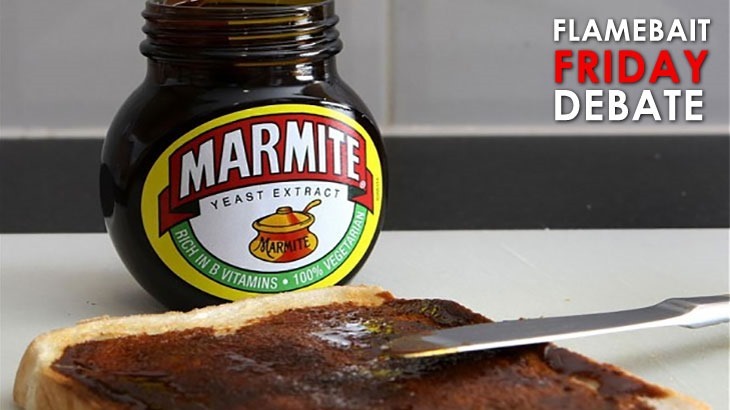 It’s interesting, looking at the NPD numbers that brand loyalty for the Xbox brand seems to be withering away in the US. The reverse very nearly happened here. South Africa is Sony land, but the cheaper Xbox 360 at the start of the generation made many gamers switch over. The PS4’s earlier SA release saw many switch back to PlayStation – showing that brand loyalty might not be that strong amongst gamers.

That said, there does seem to be quite a bit of brand loyalty when it comes to tech. For whatever reason, South Africans are in love with Samsung’s Galaxy range of phones and tablets, despite them being outclassed by just about everyone; Sony’s Z phones, HTC’s M phones – even LG’s G phones.

Samsung’s managed to build up a worthy bit of brand loyalty to its TV’s as well; you’ll have people ardently defending the new line against the current crop of Bravias or LG screens.

Of course, there’s a big one in brand loyalty with GPU’s and Pc hardware; some swear by AMD, others prefer Nvidia and Intel. Even that’s subdivided, with people preferring Gainward over MSI, or Gigabyte over EVGA.

I’d like to think I have no brand loyalty; I’d love to believe that I evaluate my purchases on a price:performance ratio… but I’d still rather have a Coke than a Pepsi, and Marmite over Bovril.