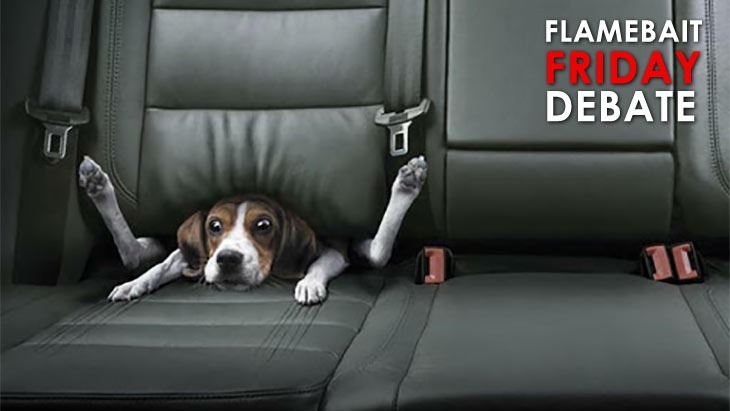 The gaming industry seems to work in cycles. Whatever the soup du jour  is at the moment won’t be popular in a few years, with something else taking its places at the most popular genre years later. Only to be usurped later still by something else. Since the advent of the last generation of consoles, the online multiplayer shooter has been king of the hill, with the result being that just about every game in every genre has had tacked-on shoe-horned multiplayer.  Lately though, more and more games are eschewing multiplayer in favour of more meaningful single player experiences.

It’s a boom that I believe was kicked off by Skyrim’s frankly ludicrous sales, and it’s carrying through to games that you’d imagine would have multiplayer but – thankfully – don’t. One such example is the new Wolfenstein: The New Order from Bethesda and Machinegames. As a shooter, you almost imagine that multiplayer is mandatory – but no, this one’s single player only.

Arkham Knight, the new Batman game from Rocksteady is skipping the multiplayer established in Arkham Origins. Ready at Dawn’s 3rd person shooter The Order won’t have any sort of competitive multiplayer either.

According to EEDAR’s Geoffrey Zatkin, who not only has a lovely first name but is also its co-founder, revealed at GDC that 46 per cent of the games released in 2013 had no multiplayer whatsoever, which is the highest since 2009.

Personally, I’m hoping that developers realise that gamers are tired of the tacked-on multiplayer, and focus their efforts and budgets on delivering more fleshed-out, immersive single player experiences. That me though.

Do you think multiplayer’s prevalence is on the decline? Do you want it to be?