Home Gaming FIFA 16 brings in Messi for “No touch dribbling” 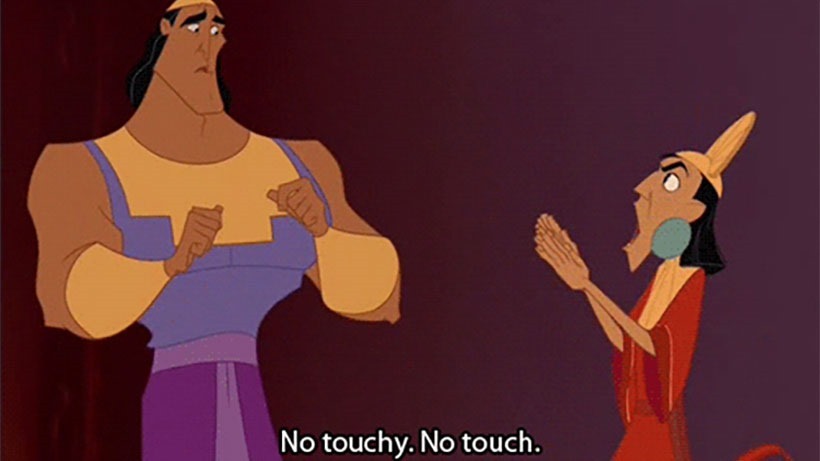 FIFA is one of those annualised franchises that comes along like clockwork, containing a great number of improvements and refinements that are nearly impossible for somebody looking from the outside to see. Each game, then, looks exactly the same to them; like it’s been copied and pasted from the last one. This is pretty much the sort of thing that happens with other such games, notably Call of Duty.

Truth is, there’s a great deal of work that goes in to these annualised games, and the teams behind them are constantly working to add, improve or overhaul things that appeared in the last game. Even for the casual observer, there are a few things coming to FIFA 16 that promise to shake things up, even though they’ve largely been in the series for years: Here’s one such thing; no-touch dribbling.

Though he’s not the only chap in all of footballdom who does this sort of thing, Lionel Messi is rather prodigious at magically moving the ball about, faking turns and passes. It’ll be more fluid, allowing you to control the player on the ball with and without the ball. I have no idea what I’m talking about, so here’s Messi explaining it himself:

Something you’ll definitely notice in FIFA 16 is the inclusion of women, which required quite a bit more work than just slapping women’s heads on already captured body. As Peter Moore explained to Gi.Biz:

Yeah, I mean there’s a different articulation of movement that women, when you watch a women’s game it’s different. Can I tell you why it’s different? No, but I just know I’m watching women. It’s only on the motion capture, and where you capture the data, that you figure out what it is and our motion-cap guys would tell you something about the movement of the hips and all this stuff, I won’t get into it.