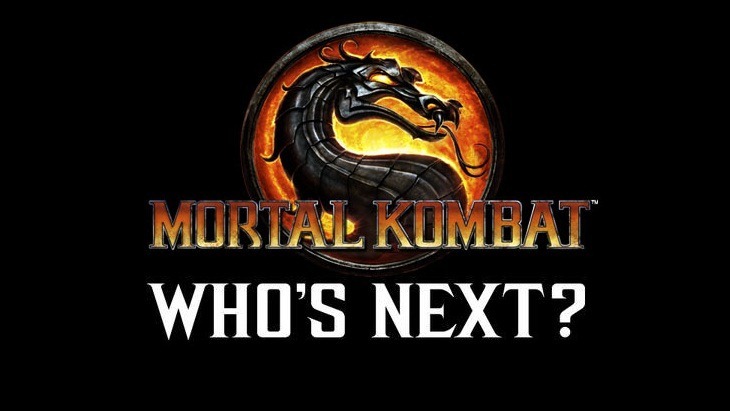 2011’s Mortal Kombat is widely considered to be one of, if not the, best fighting game ever made for the current generation of consoles, PC and handheld devices. But that was three years ago. Now, it’s time for round 2 on a new generation of hardware. FIGHT!