Home Gaming Fight the Infection in the latest Wildstar Update 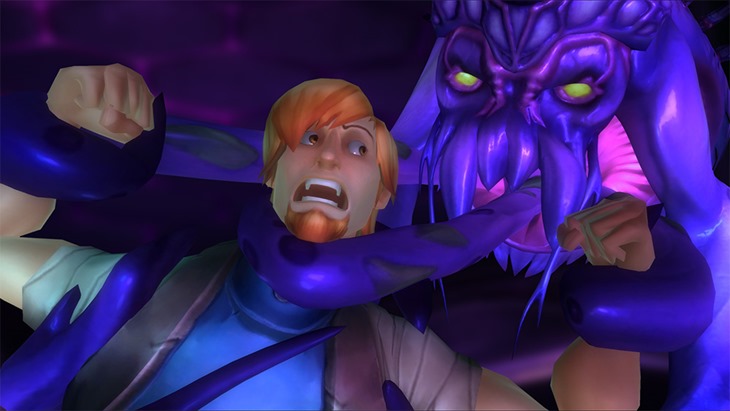 Wildstar is one of the latest offerings from the world of MMO’s, and its pretty darn good. Content updates are expected, and NCSoft have just released their first significant patch. Are you ready to fight the strain?

There’s something festering in Nexus, and it doesn’t look pretty. The patch has a whole new region to explore, Blighthaven. Pay a visit to The Globellum, a giant brain that is immune to the infection around it. Perhaps a leisurely stroll down to the Cankertube Swamps is more up your alley? Watch your step! Other areas of interest include the Sanctuary of the Keepers and the Genesis Chamber.

There are also a bunch of new accessories and extras. Customise your house with some new strain themed decor, or yourself with some new icky looking gear. Don’t forget the new mount and hover board, making traversing Nexus just that bit more disgusting. There is also some new end-game content, something which I have yet to reach myself. High level players can rediscover the Northern Wastes with new enemies, missions, and loot.

The game in general has also received some balancing, tweaks, bug fixes and so on. All those extensive notes can be read here.

For a game that is barely a month old, that’s a whole lot of new stuff to keep the player busy. The Strain Ultradrop content is already available, and if you haven’t given a second thought to Wildstar, then perhaps I can twist your arm.