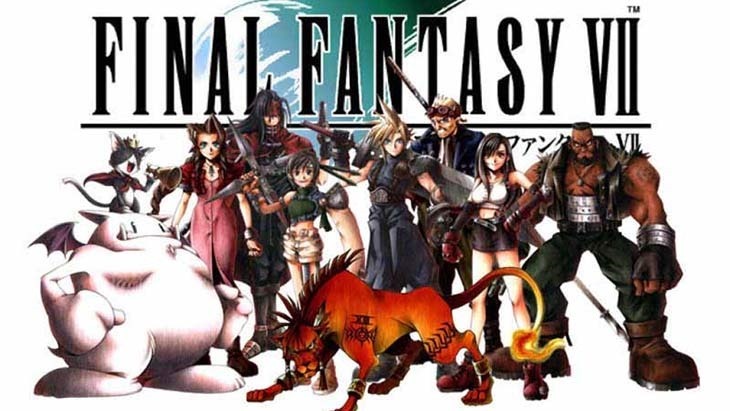 People have been begging Square for a remake of their beloved Final Fantasy VII for years, but the company has crushed those hopes time and time again. Speaking to Eurogamer, the game’s director said he would love to remake the game. Doesn’t mean it’s happening though.

“I can honestly tell you I would love to do that,” current Final Fantasy series producer Yoshinori Kitase told Eurogamer. “If you simply ask me if I personally would like to do that, yes I would. Definitely. There’s no lie about it. But you must believe me when I say it would take a lot to happen.”

That “lot” would involve a lot of staff, and a lot of money – two things that Square Enix doesn’t have to spare.

“But should I ever take it on, it would have to be the biggest project I’ve done,” he said. “My life work. So I would have to be as highly motivated as that to end up with something I’m very happy with. It’s a huge thing for me.”

Square has said that they’ll only consider remaking VII if they make a game that surpasses it in quality. Some, like me, would say they already have, in FF8 and 9, but popular opinion generally says otherwise. I honestly don;t think Square should remake the game.

It was part of a zeitgeist; the first Final Fantasy on a new, CD based platform. It was many modern gamers first experience with the franchise and a remake would shatter the rose-tinted nostalgia that many gamers have for the game, and they’ll realise it’s not quite as good as memory has them believe.

Do you want a Final Fantasy VII remake?