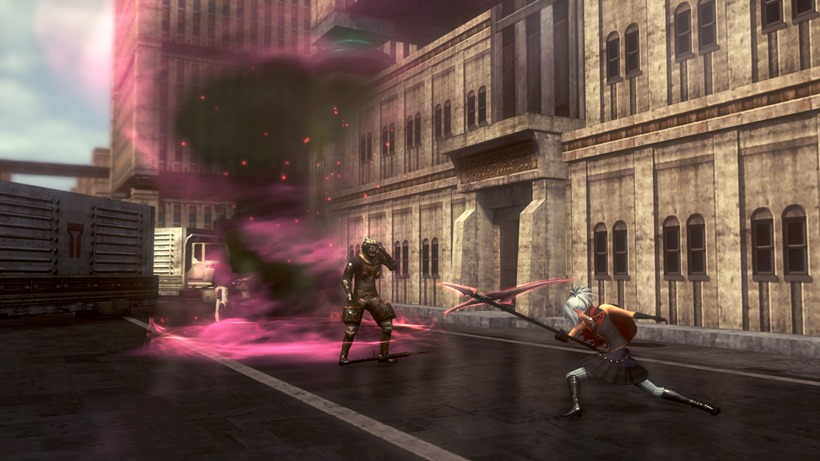 Final Fantasy Type-0, originally a PSP title, got some HD loving earlier this year for current gen consoles, namely the Xbox One and PlayStation 4. Square’s JRPG will now be coming to the Master Race. It will launch on Steam in just under three weeks time – on August the 18th.

Here’s the official blurb and trailer (via PC Gamer):

Step into the fray as Class Zero, a group of students from an elite military academy whose country is attacked by an aggressive neighbouring Empire. In the brutal and harrowing struggle that follows, defeat the Empire and uncover the secrets behind the war using a range of powerful magical and combat abilities and an exciting new battle system.

There are also a bunch of new features coming with this version, including improved resolutions and various other bits and bobs: 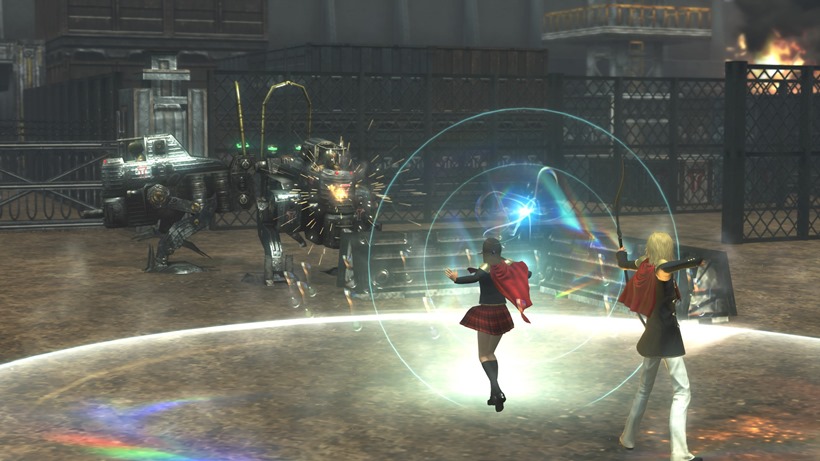 Even though I’m a huge fan of the Final Fantasy franchise, Type-0 hasn’t really grabbed my interest, not in the slightest. Zoe said it was rather good in her review of the PS4 version, which she gave a 7.5, and even that hasn’t swayed me over.

I was going to give the PC version a miss for sure, and then I saw the pre-purchase bonuses…

Um… a Chocobo courier and Moogle wards? Square are toying with me here – they know Dota 2 suckers such as myself would fall for that sort of thing! I MUST have those bonuses… I MUST! They pulled the same shenanigans with the original HD release a few months ago, which granted access to the much wanted demo of Final Fantasy XV. Well played Square marketing team… well played!

Pre-purchasing Final Fantasy Type-0 will cost $26.99. I think I may just end up purchasing it (FOR REASONS THAT DON’T INVOLVE DOTA 2 COSMETICS). What about you?