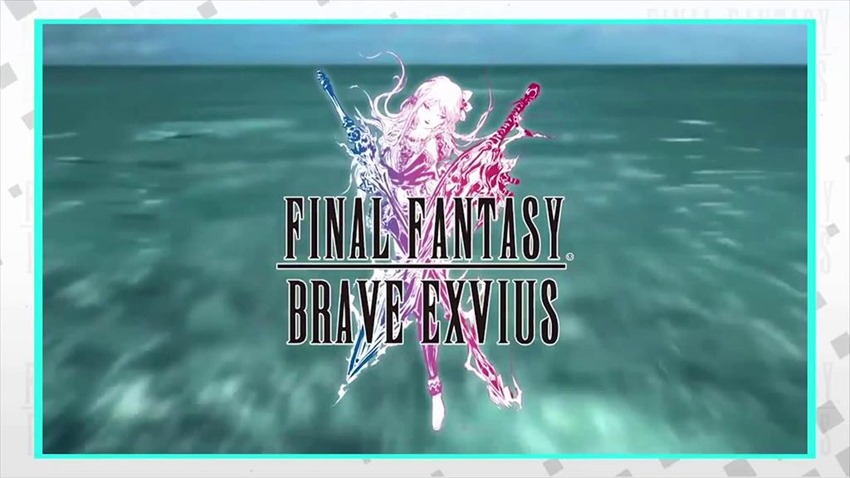 Quick question: What’s the best Final Fantasy game? Answer: Final Fantasy VIII and if you say anything to the contrary then I reject your reality and substitute my own. Welcome to my world kids, where Final Fantasy VIII will always be the best game in the series and unless you hack my wordpress account there’s not a damn thing you can do about it within the confines of this single post.

The second best Final Fantasy game? I’m kind of leaning towards Final Fantasy Brave Exvius lately, because that gem of a free downloadable Gatcha game is a mobile masterpiece that I log into every single day. Could life get any better? Well, it certainly is about to for me, as the worlds of Final Fantasy VIII and Brave Exvius are about to merge for a glorious union of crossover action on the go.

The Final Fantasy VIII event begins on August 3, with a new section in the Vortex where players can earn Triple Triad cards that can be redeemed for goodies over at King Mog’s place: The SeeD Field Exam. Familiar to anyone who played through it originally, the event takes place on top of the Dollet communications tower during the Galbadian invasion. As for the new characters that’ll be introduced to the Brave Exvius meta? 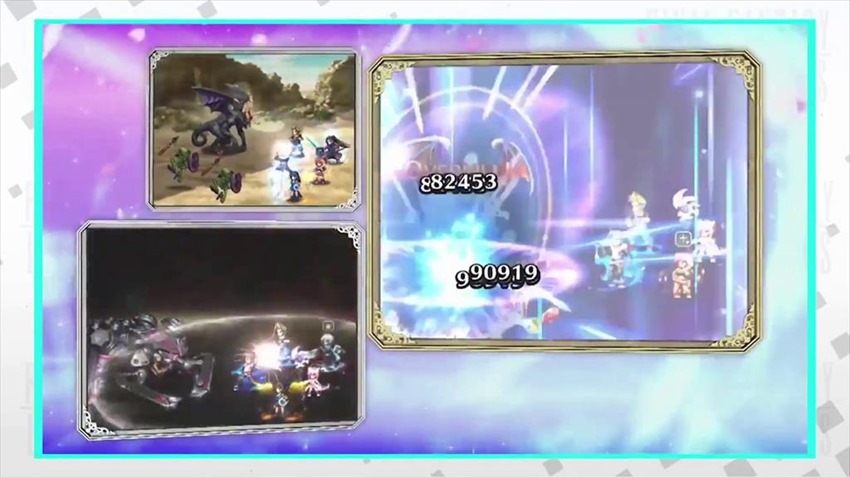 None other than Zell, Rinoa and Squall Leonhart. Zell can be unlocked as a four-star brawler, while Rinoa and Squall are five-star unlocks. I’m really really regretting not saving any rare tickets for this event. That’s not all though! This week will also see the first batch of Seven-star character unlocks made available for the global version of Brave Exvius. The characters that you can fine-tune to be even more powerful? These guys!

The biggest question that fans have however, is when will we be able to unlock the units that we really want? FFBE’s Dah Sohl remarked in the latest developer diary video that an idea along those lines was on the way, but working out how to implement it is the current hurdle for the developers:

I do promise you that we are working on a system that will let you select a 5★ unit that you want. We are working on the details such as when we are actually going to implement this feature… We are going to get that system, 100%.

On the plus side, I’ve got a fair chunk of Lapis saved from recent events and with Squall available as a step-up summon, I’m sure as hell spending all of it later this week. If you’re keen to try out Final Fantasy Brave Exvius, you can grab it right now on mobile devices. It’s kind of neat and well worth a few taps for some quick-fire RPG fun.