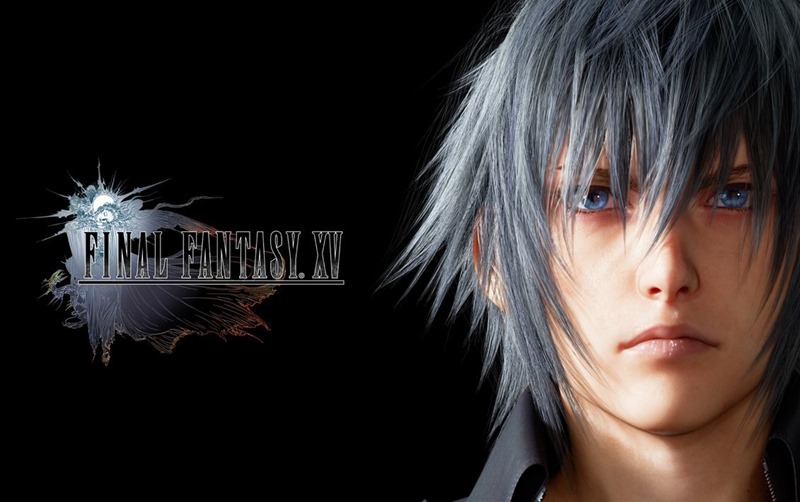 The PlayStation 4 has done gangbuster numbers around most of the world since it launched. One place where it’s struggling? Japan, surprisingly. The PlayStation 4 doesn’t exactly have a home field advantage, with sales being lacklustre so far. One game that could determine the future of the PlayStation 4 however, is Final Fantasy XV.

Speaking to Kotaku, Final Fantasy XV co-director Hajime Tabata believes that the game could make or break the Sony platform in Japan, as most residents have a thing for handheld devices and mobile games now. It used to be common for a Japanese gamer to spend hours upon hours in front of a television playing games such as these, but that’s becoming a rare occurences as of late.

So in terms of whether console games will be received moving forward, it’s not to say that I don’t have any concerns at all, but I believe that it’ll really depend on how Final Fantasy XV does. Because I really want more people to enjoy games in the living room, on a big screen. If Final Fantasy XV doesn’t do well, perhaps there’s not much of a future for console games. It kind of really depends on how that goes.

Final Fantasy XV has had a hellaciously long development cycle. It originally started life as Final Fantasy Versus XIII in 2006, before it got retooled and eventually re-revealed as Final Fantasy XV last year, the latest chapter in that Fabula Nova Crystallis saga nonsense. Still, despite having more crystals than a homeopathic hospital, the game looks rock-solid, like a blend of Kingdom Hearts, series staples and some Crisis Core thrown in for good measure.

This isn’t the first time that a Final Fantasy game has been in a make or break situation either. The very first game in the franchise was meant to be a swansong for Square in 1987, hence the Final Fantasy title, but it went on to be a massive success insted. Fast forward to 1997, and once again Square was betting everything they had on Final Fantasy VII, which was a radical departure for the series and had millions sunk into it.

And now we’re in a similar position, but one where a game can help a console finally flourish. How the times have changed.