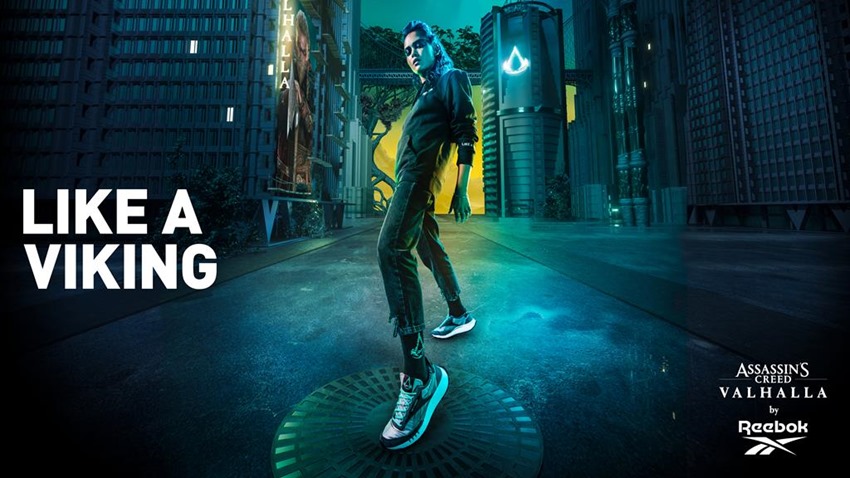 True story: The only pair of shoes I wear happens to be Converse All-Stars, due to them fitting my hairy Hobbit feet fantastically. Whether it’s the classic flat-foot icons or the more recent Mark II’s that ultra-comfy, I dig the brand. I’ve got several pairs of them, including a white pair of original Converse that I am terrified to wear lest their pristine finish come into contact with dirt.

And by the look of these new Reebok shoes that feature Assassin’s Creed flavours emblazoned on them, I think that footwear is about to have some company. Ubisoft and Reebok have announced a partnership for the upcoming launch of Assassin’s Creed Valhalla, and while the press release has plenty of waffling about the two companies are joining forces to make a bunch of themed gear, I have to be honest: Those shoes look damn amazing.

I get it, I finally get why collecting shoes is a major thing in other parts of the world right now, because just look at these beauties. There’s the Zig Kinetica, which has a “distinctive zigzag-shaped, energy-return sole in emerald sea” according to Reebok, and it also features the symbol for Synin, a raven that represents a major feature of Norse mythology. 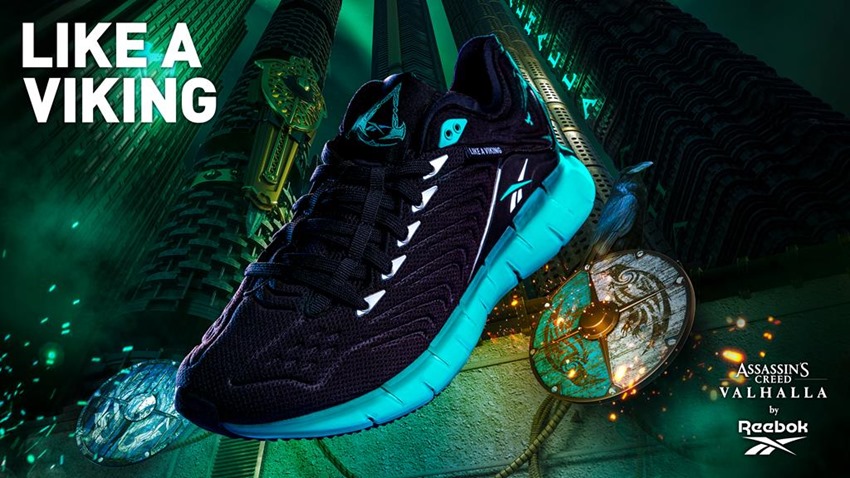 Then there’s Club C Revenge, an awfully-named but elegant shoe made from soft suede tan upper with emerald sea and black hits throughout. It also has a twin battle axe symbol on the heel, because I adore little details like that. 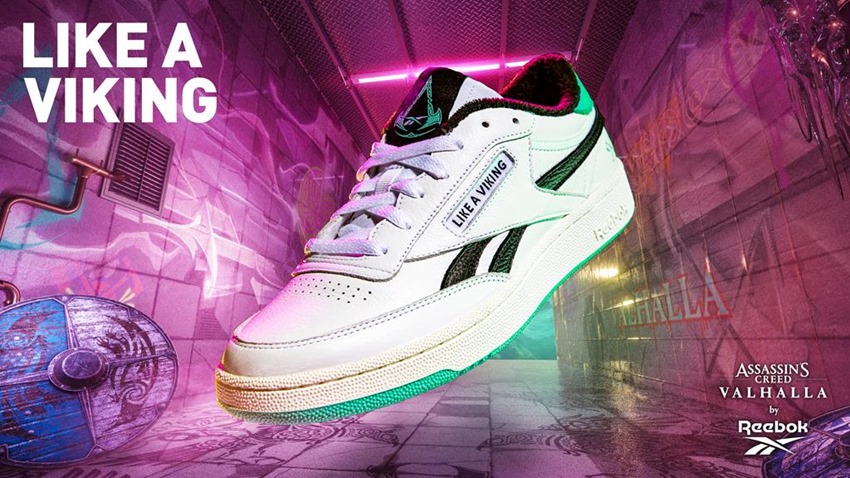 Lastly, there’s Classic Leather Legacy, a “retro-running inspired lifestyle silhouette” that Reebok says bridges the past and the present like some sort of shoe-based Animus. There’s another Raven symbol on the heel, so that’s rather neat. 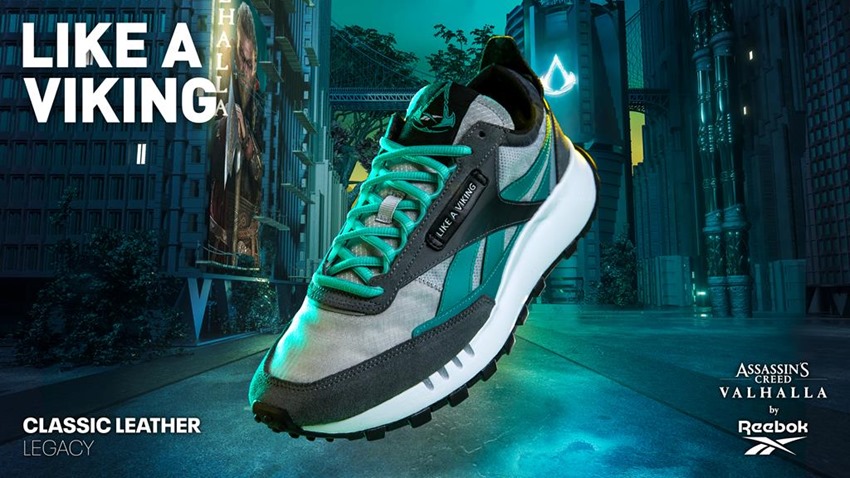 There’s also a bunch of other collab-clothing that includes two hoodies, a cap and matching socks but it’s so basic that nobody will really care about that. Those shoes though? Chef’s kiss emoji all around friends. I’ll check with Reebok locally to find out if this gear will be making its way down to our shores, and just how many organs you’ll need to pay to own that footwear. 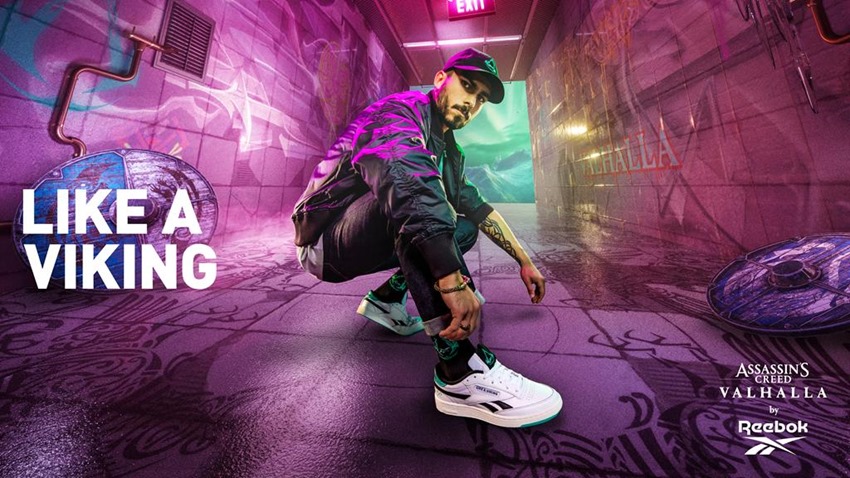 As cool as that is though, I’m seriously looking at also getting myself a pair of the newly announced Ghostbusters shoes, keeping them locked in a vault, and selling them for a fortune in the future before this market collapses. 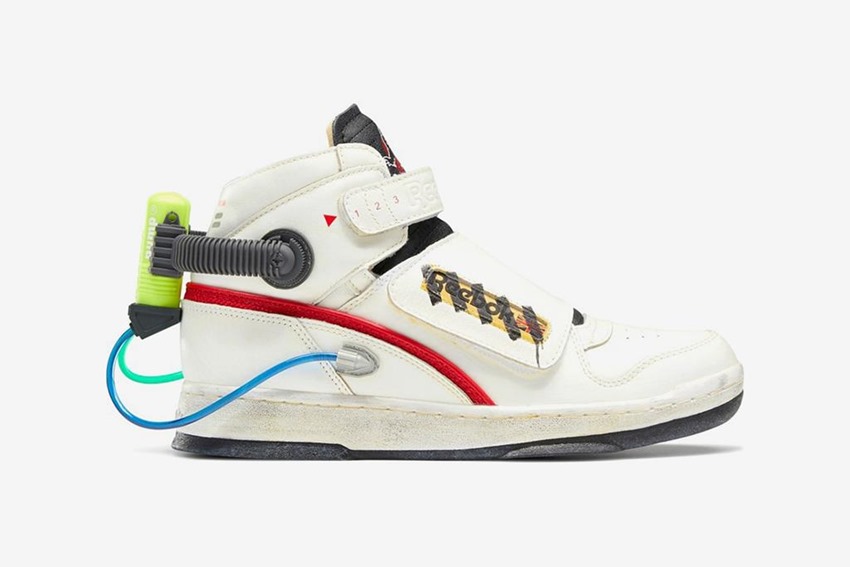