Honestly I cannot even remember when the debacle about this steering wheel started… I think it was around June last year but I could be wrong.

I have heard many different reasons as to why we never received the official Xbox 360 steering wheel and all of them have been pretty weak to be honest.

But finally we have some good news, over on Waggy’s blog he has announced that we will finally be seeing the Xbox 360 steering wheels in retail stores nationwide.. sometime soon..

So is it worth the cost?

[Thanks Ewie for the tip] 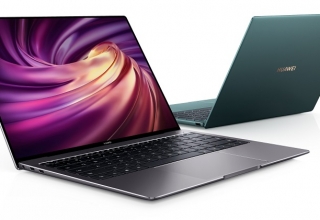