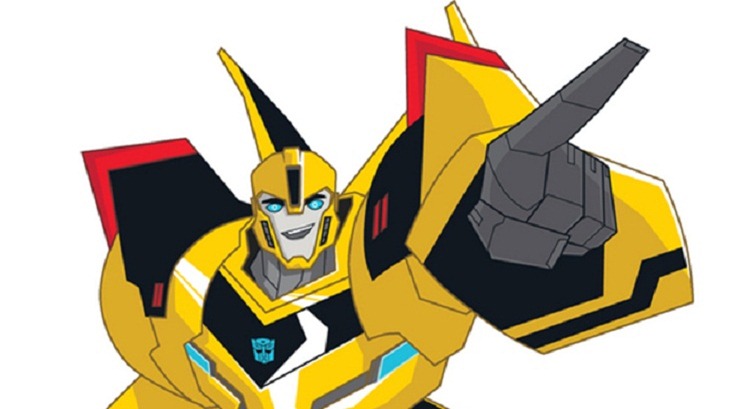 No matter how old you are, you’ve been exposed to Transformers in at least one format. From the classic cartoon, through to Beast Wars (YEEEEES!) and the recently concluded and absolutely sublime Prime series, the robots in disguise are staying around for many more years to come. A new series is on the way, and this time Optimus isn’t in charge.

Here’s your first look at Bumblebee in the new Transformers series, which takes place after the events of Transformers Prime Beast Hunters: Predacon Rising. Don’t have time to Netflix that? The long and short was that it was the Autobots vs the Decepticons once again, with Insecticons, Predacons and Unicron thrown in for good measure.

Bumblebee went through several seasons sounding like a dubstep track, and eventually regained the use of his voice-box back, after slaying big bad Megatron himself (HE GOT BETTER). Remember how lame Bumblebee was in the first classic series? Volkswagen Beetle be damned, this Bumblebee is 100% kickass. Now he’s back, and ready to lead a new team of Autobots. 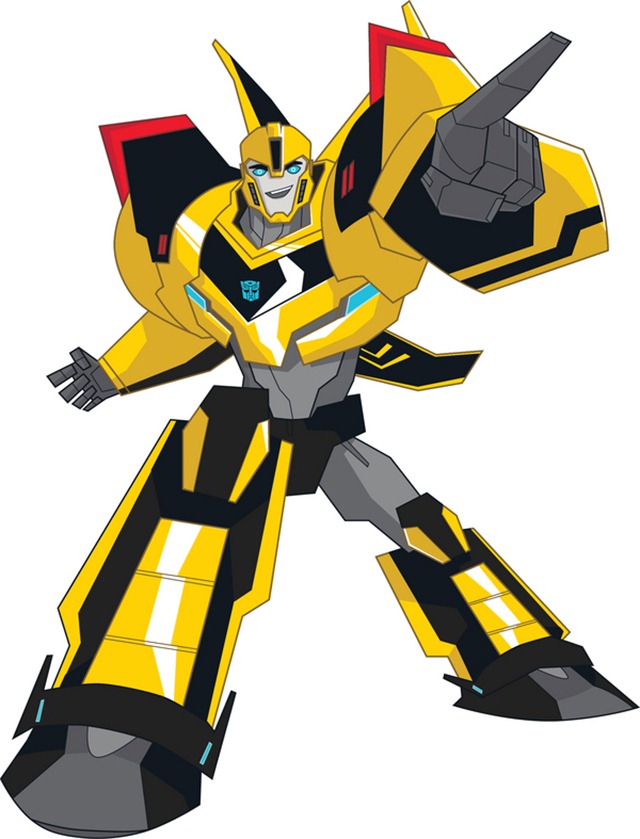 Will “Batman Beyond” Friedle returns to voice the Chevrolet wonder, after having done so briefly in Prime. The Hub, the home of Transformers, says that the new show will combine 3D animation with hand-painted backgrounds. So in other words, it’ll look like Tron: Uprising. I have no problem with that at all.

The new show kicks off in 2015, and also features voice-over work Darren “Glee” Criss, Constance “House of Cards” Zimmer and Ted “Married with children” McGinley. Transform and roll out, fanboys.