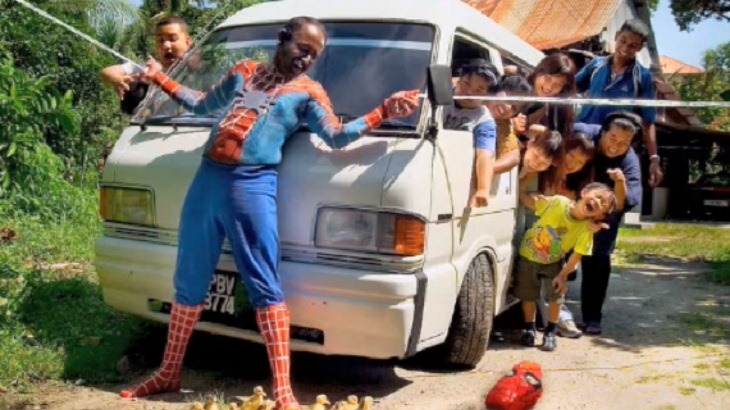 The Amazing Spider-Man was an average film back when it was released in 2012, with an equally average game. It had some bright spots, but it was pure cash-in material for the movie. Fast forward to 2014, and the cycle repeats. The new game however? It looks completely different, revamped and ready to do some web design in a completely original manner.

Of course, I’m lying out of my web-shooter about the game. Here’s your first look at the sequel on Xbox 360, which looks more identical than political party promises come election time.

Missed out on the first Amazing Spidey game? It was pretty much in tune with other Beenox developed titles, such as Edge of Time and Shattered Dimensions. Only this one had a far easier difficulty curve to it, giving you all of the power and none of the responsibility.

Still, as far as games go, this one will most likely clear the very low bar set by other movie tie-in games, which have now all adopted endless runner style elements and shifted onto mobile platforms in order to make some quick freemium cash.

Back in 2004, the second Sam Raimi directed Spider-Man movie also received a tie-in game, that raised the bar for superhero games. GTA had come and left a sandbox mark on gaming, and Activision spun that into one hell of a fun web.

Ten years later though? Well at least the next Spidey game looks incrementally prettier. The Amazing Spider-Man 2 is out locally at the end of April here, with the game releasing on May 2.