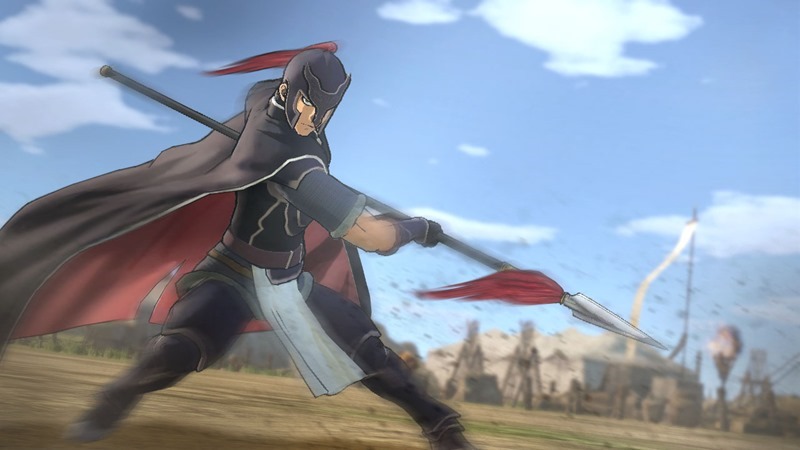 I’m on the lookout for new manga to read. Naruto is pretty much finished once the current Seventh Hokage arc wraps up, Bleach is an exercise in stretching a plot with cool art and I’ve turned the Fairy Tail comics into a drinking game wherein I have a shot every time a character starts crying and WHAT YOO LOOKIN’ AT HUH? According to pals o’ mine however, I should be looking at an ongoing manga called The Heroic Legend of Arslan. A manga which features full metal pedigree, and is already getting a brand new game. A game which looks gorgeous.

First up, some background details, gleaned from Wikis. The Heroic Legend of Arslan first originated as a series of Japanese fantasy novels in 1986. There’s 14 books so far, some of which were adopted into a manga from 1991 to 1996. Naturally, it got a very different ending, with the series also spinning off into two anime films and a four-part OVA series that was never finished. A second manga series took off in 2013, illustrated by Full Metal Alchemist’s Hiromu Arakawa, with a new anime series debuting this year.

So what’s it all about then? Here’s the official synopsis: 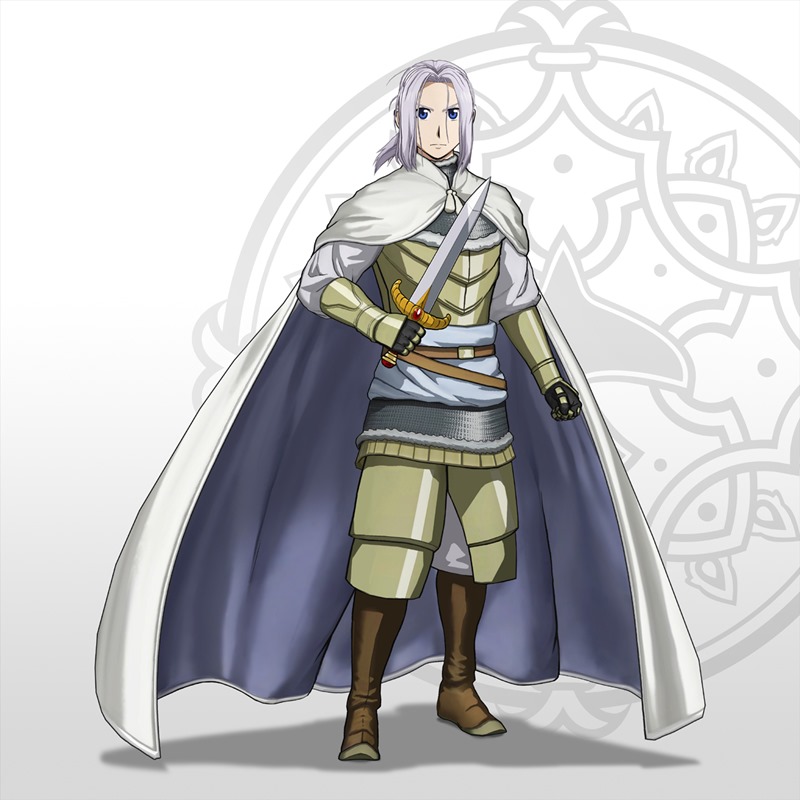 The story follows the exploits of Arslan, the crown prince of the fictional kingdom of Pars, which is taken over by the neighboring nation of Lusitania after his father, the king Andragoras, falls victim of a treacherous plot led by one of his most trusted retainers. After barely escaping with his life, Arslan rejoins his loyal servant, Daryun. Backed up by only a few more companions, including the philosopher/swordsman/tactician Narsus and his young servant Elam, Falangies, an aloof, cold priestess and Gieve, a travelling musician and con-man, Arslan must stand against overwhelming odds to assemble an army strong enough to liberate his nation from the Lusitanian army which is led by the elusive warrior known as “Silvermask”.

The other notable fact here however, is that the story does take place in a kingdom of magic. The twist here however, is that magic itself is an extremely finite resource, much like dragons in Game of Thrones or patience in a line to renew your driver’s license at the traffic department. The upcoming game of course, will be a full-on Dynasty Warriors style game, featuring one lone hero against hundreds of disposable minions who surely don’t have families to go back to. Wipe them out. All of them. Here’s a bunch of screens of the game in action, via AGB:

The game’s story picks up at the start of the battle of Atropatene. Confirmed playable characters so far include Arslan and Daryun, with more to be revealed. it’s hitting PS3 and PS4 later this year in Japan. Expect a western release…eventually.