When we rounded up the very best games of the last generation there were some surprises, one such surprise was that we voted N+ as the 11th best game of the generation and I strongly stick by that. The game was incredibly addictive and smart.

Granted, the game’s aesthetic was pretty simplistic but that added to the ability to concentrate on making those perfect leaps of faith and pulling off incredible ninja  moves. So when I saw this morning that a new version, N++, was coming and we finally had some gameplay screens I got a little over excited. Take a look.

So how was that for you?

I’m depressed. Mainly because I feel like some pretentious hipster right now because I feel they’ve missed the heart of the game with this garish new colour scheme. The entire point of the grey background and simple explosions is that your entire focus can be on your character.

I hate that people now have real conversations about skeuomorphic and flat design – and while both have some benefits I’m personally more drawn towards skeuomorphic. But I can handle flat. What I really can’t handle is what ever the hell this nonsense is.

Now look at this, how am I meant to focus on this properly without throwing up? 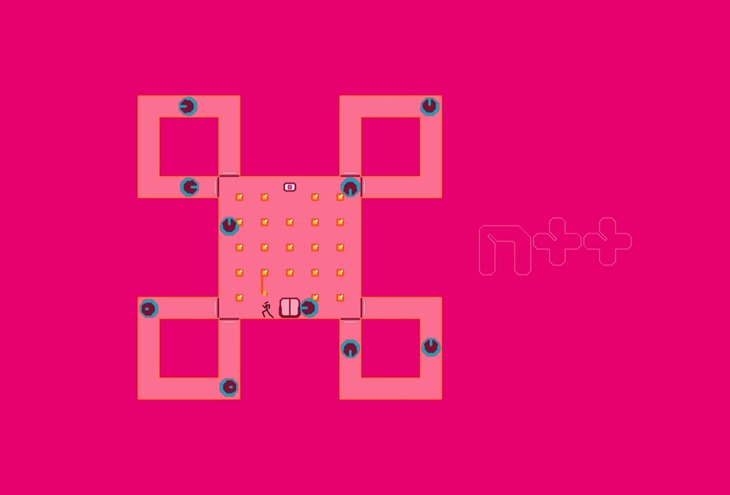 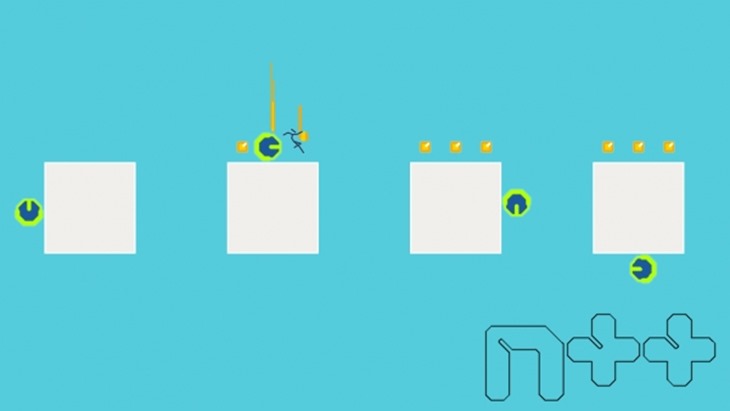 I mean it’s just not right. They seemed to have taken all their money from the previous games and spent it on acid before loading up photoshop and making this disaster. Hopefully the gameplay is still solid and I can find a black and white TV to enjoy this when it lands on PS4 later this year.

Oh and if you thought I’d just picked the worst two pictures then you are in for a serious shock. Here are the other assets that they have officially released. Can you imagine playing multiplayer with these explosions? 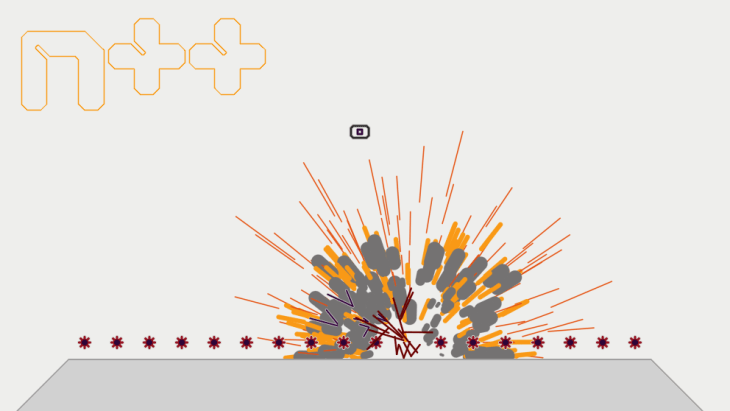 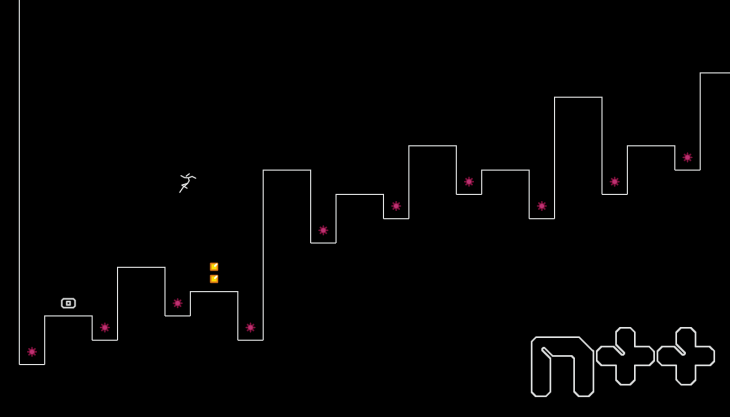 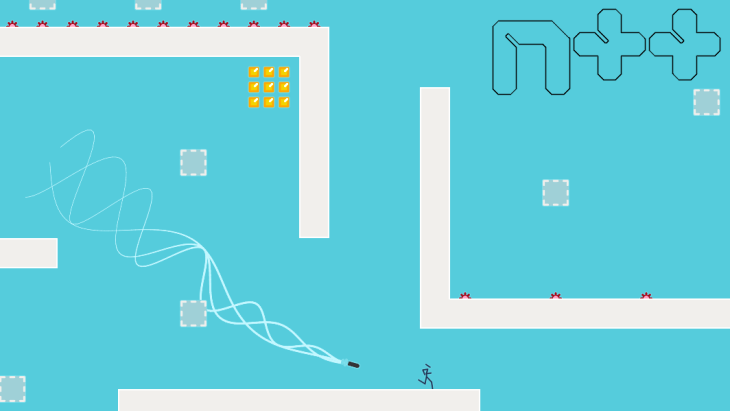 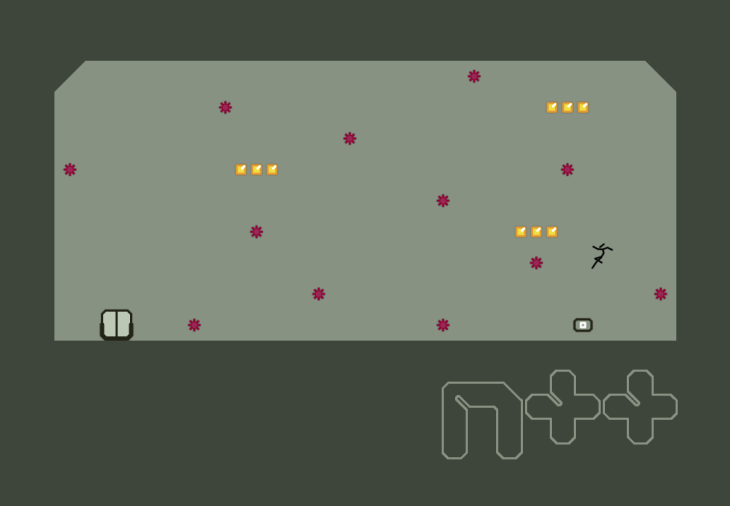 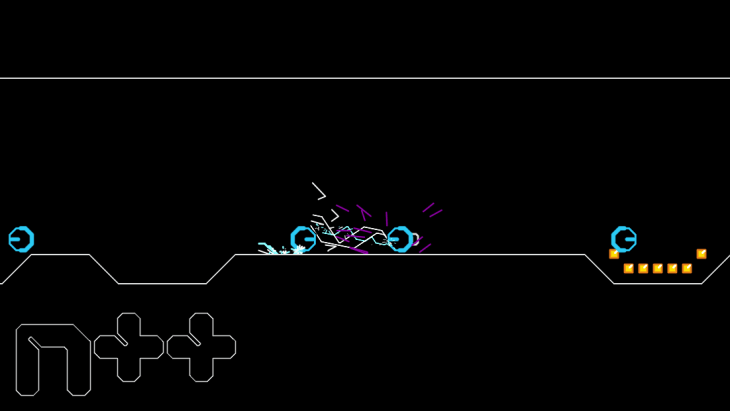