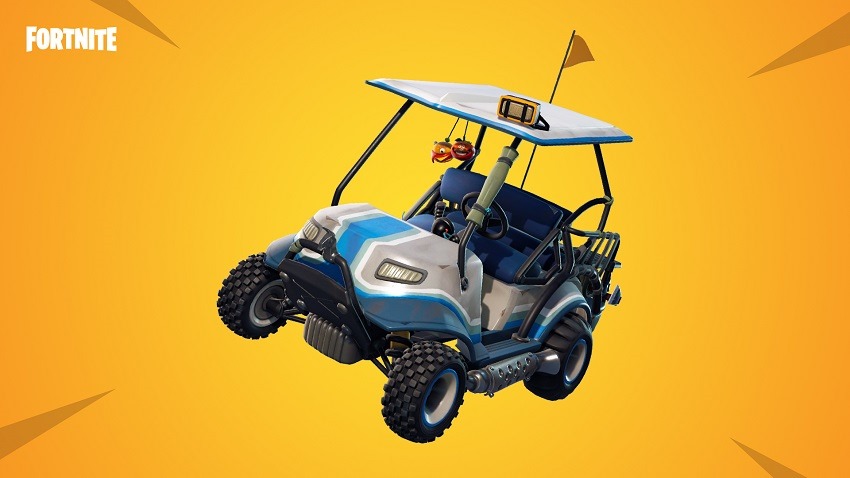 The only good thing to ever come out of golf, was golf carts. Rugged, able to cover ground quickly on its tiny wheels and almost successful in murdering Johnny Knoxville, golf karts are brilliant. They’re also now in Fortnite, as Epic Games’ battle royal title now gives players the chance to hop into a buggy of death in season 5’s antics.

So where the hell are these All-Terrain Karts? Much like everything else in Fortnite Battle Royale, ATKs are spread across the map and you’ll need a bit of luck finding one when you spawn into a game. They’re well worth it though, as they can seat four players and they’re quick on the ground. You can even do a Regular Show power slide in them.

To find them, here’s a list of the locations where they spawn at often. Alternatively, here’s a video from gaming lab that should provide visual aids for ya:

Where to find the ATK in Flush Factory

Where to find the ATK in Lazy Links

Where to find the ATK in Paradise Palms

Where to find the ATK in Racetrack

Where to find the ATK in Snobby Shore

There’s probably more locations where the ATK will spawn in, but for now the list above should give you a good headstart. Now remember, ATKs are meant to be driven stupidly, dangerously and with absolute glee. Just try not to kill Johnny Knoxville again, if you don’t mind.