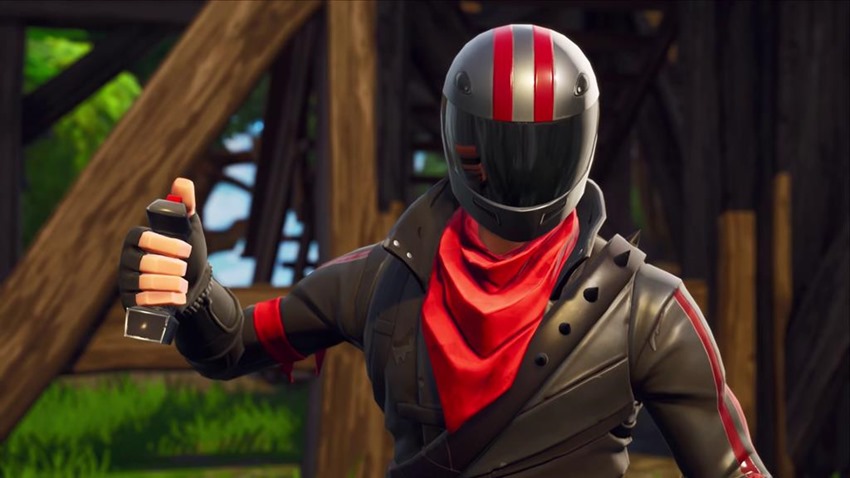 I was playing a battle royale game last night, where the goal was to use weaponised flatulence to be the last man standing. I think it was called Fartnite. HA HA! Bad jokes, I have plenty of them. Anyway, the Fortnite bug has bitten me, and lemme tell ya it’s a ferocious little critter that has already rewritten the parts of my brain that were previously dedicated to PlayerUnknown’s Battlegrounds.

Fortnite in its present state is a lean mean killing machine, but that doesn’t mean that its formula can’t be improved. Update V.3.3 is aiming to do that, with developer Epic Games having hinted at some of the changes earlier this week in an developer diary. Here are the full patch notes and cosmetics that you can expect to see in Fortnite Battle Royale when the servers go offline from 9:00am GMT for a few hours:

Shamrock Reclaimer Outlander (Save the World) 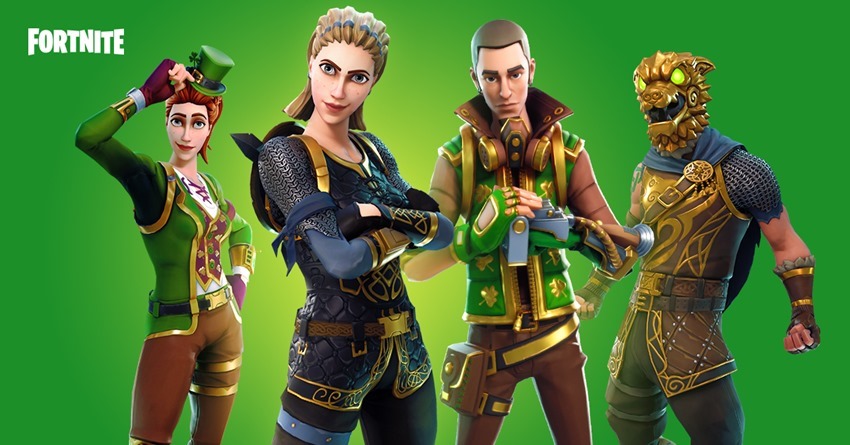 Charge your abilities by defeating enemies and be the lucky charm we’ve always needed! 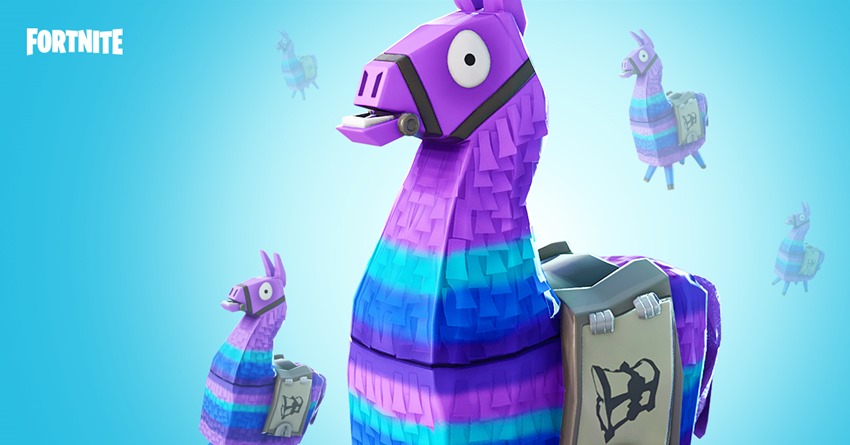 And here’s what you can expect to see changed up in Save the World’s PVE mode:

This patch includes a reversion of the Critical Chance re-balance done in the v3.2 update, and a pass to fix bugs and balance problems with the stat caps.

Sounds good, and you should all try it out so that I can have a team in Squads who’ll form the perfect flesh-barrier protection for me against more talented players online. 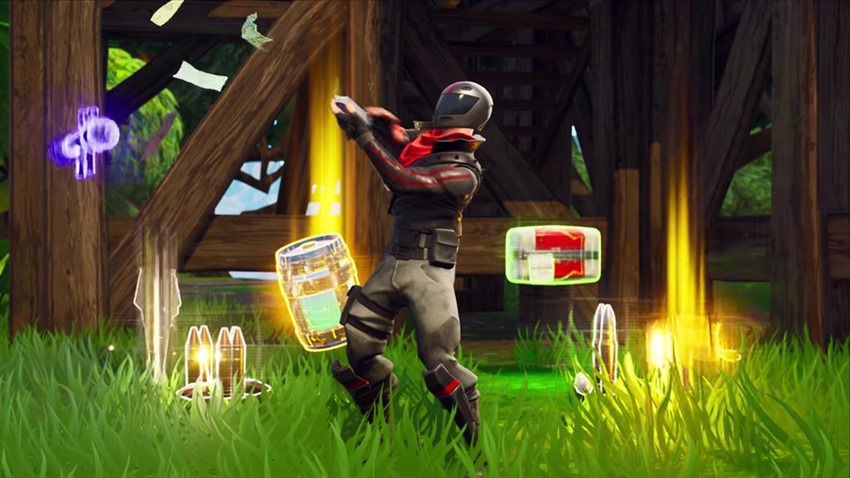