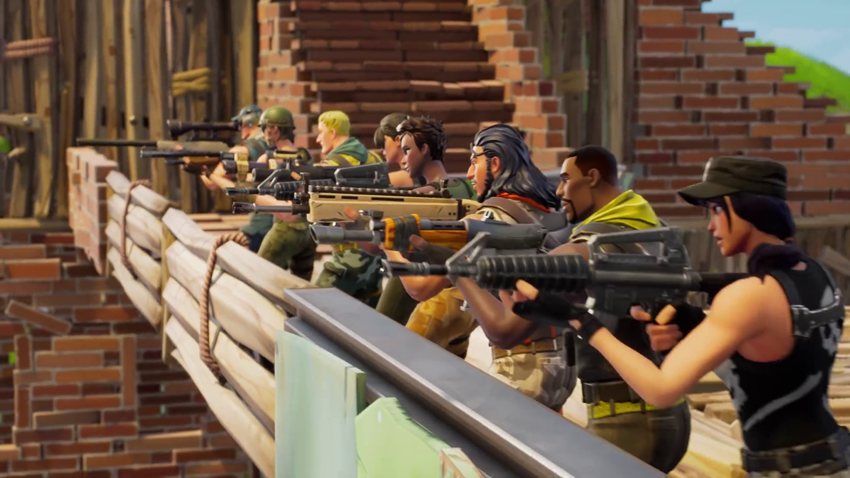 Some people rely on skill, training and knowing their weapons inside and out when it comes to a game of Fortnite Battle Royale. Me? I rely on a more proven method of semi-success: Screaming at my television, holding down the right trigger and pointing my character in the general vicinity of my target. If it bleeds, we can kill it.

The ol’ pay ‘n spray method has never let me down (six times out of ten, it works ten out of ten times), so long as I’ve had a full clip of ammo in my magazine. That system is about to get an upgrade in Fortnite Battle Royale, as Epic’s free to play kill ‘em all game is adding light-machine guns in its latest patch.

Meanwhile, Save the World mode also gets some LMG fun, albeit with an energy-based Mercury Gun that should have some butter on top of it. Why? Because they both look like fun on a bun. Each gun has a hundred rounds with which you can cut down an entire forest of trees with, and they’ll be joined by plenty of other tweaks ahead of this weekend’s double-XP event.

Here’s the full list of enhancements coming in the 3.5.2 patch: 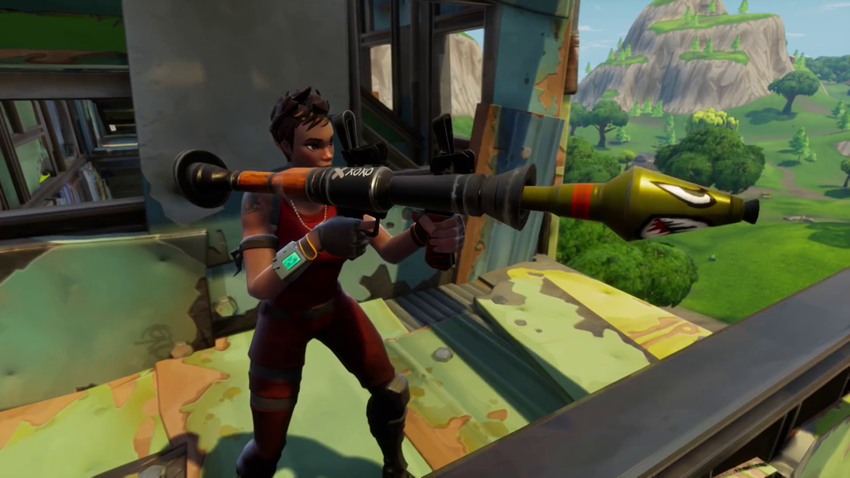 Fortnite 3.5.2 update: Save the World 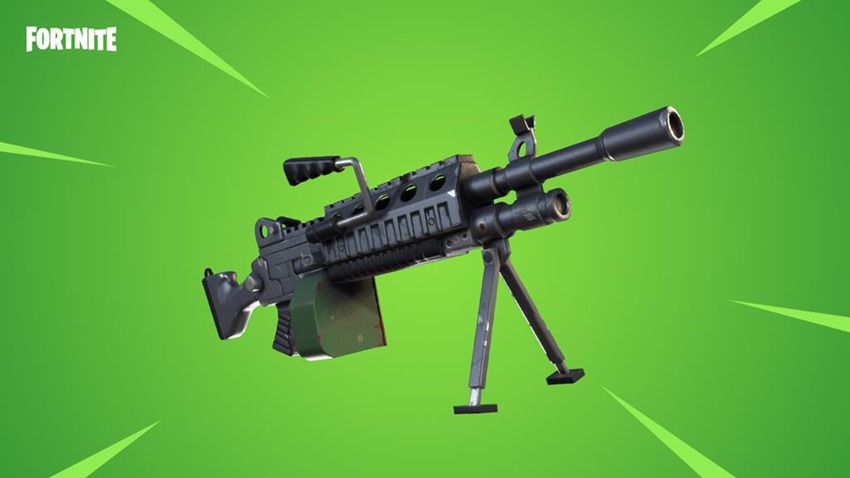