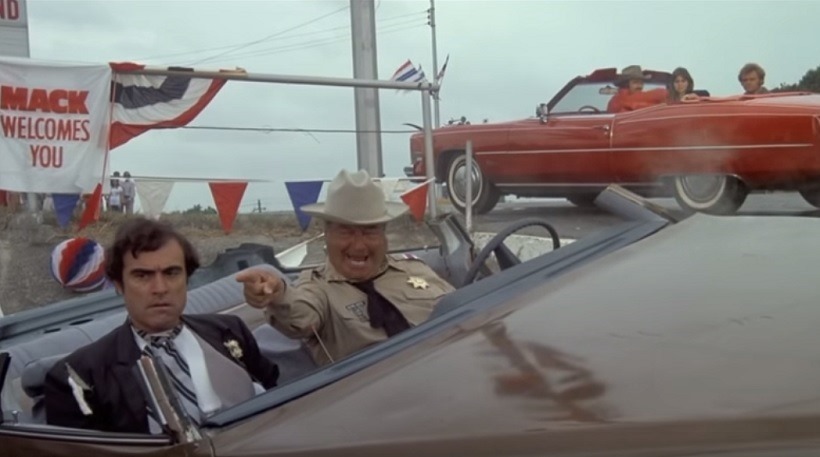 Forza Motorsport may be well-known for providing a gorgeous and authentic racing simulation experience, but it’s not the kind of game that’s going to accurately portray what happens when you clip a barrier at top speed.

Damage models have never been a massive priority in Forza, but Forza 6 is adding some level of warranty-voiding. Just don’t expect to see your favourite car smash up like a piece of paper made up from aluminium, carbon fibre and insurance claims that’ll somehow weasel their way out of paying for the repairs.

“Well, first off, the way that we design our games for Forza is to never compromise on the physics and the experience and allow you to actually turn things on or off in the difficulty settings,” Forza 6 creative director Dan Greenawalt said to GamesRadar. 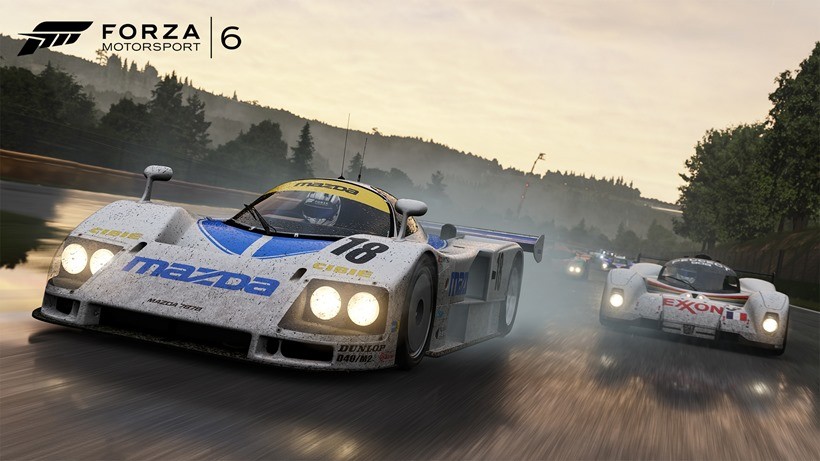 So for example, headlights – if you’re on cosmetic damage, your headlights won’t break out. So if you’re a player who just wants to get in, smash up and have a good time like my 7-year-old twin boys, you can do that and you’re not going to be driving blind.

You go to sim damage and yes, your headlights can get broken out. So that design idea allows us to really unfetter ourselves.

Thing is, making accurate damage models isn’t exactly easy. It’s a challenging and daunting piece of game development, as each car in the game needs to be fine-tuned to have an authentic crumple-zone. And that’s resulted in a setup where a lap around the circuit will show the effect of trading paint and playing bumper cars. But don’t expect to see catastrophic damage.

“What you tend to do is prioritise what’s the experience and the vision you have you want to create – and so for us, we’re trying to create that wheel-to-wheel racing. Now, you could do a… like Burnout, right? A ‘collision simulator’,” Greenwalt said. 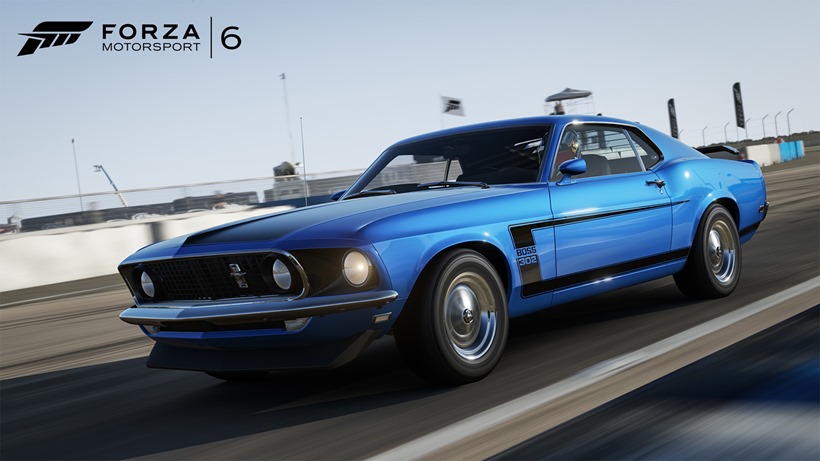 What’s it like to hit a wall at 250 miles per hour and see a car completely obliterated. And that would cause licensing problems. I don’t believe you could actually license that from many manufacturers at all. There’s a grey area in-between.

It’s wheel-to-wheel, they crunch their bumpers, but – and yes, of course guys have catastrophic accident, but that’s not what the racing is about. The racing is about rubbing fenders, trading paint, and that’s allowed us to find a really nice spot where the manufacturers are all fine with it.

We’ve never had a licensor disagree with that, because we say look: It’s just like British Touring Cars. No-one’s trying to wreck, this isn’t about wrecking, but wrecks happen – and everyone was on-board.

Forza 6 is out in less than two weeks, and it’s got a shiny, 13GB demo to test out right now. I’m not saying that I’m bad at car racing simulation games that give players actual real-world physics, but my Xbox One already has crash-test dummies strapped to it.