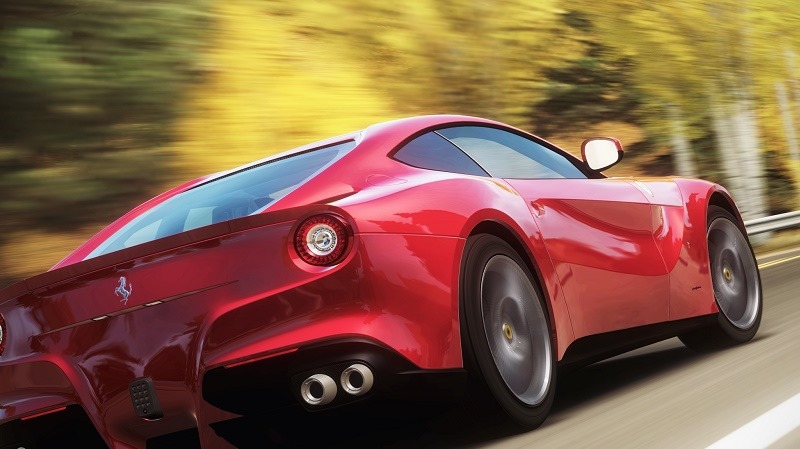 With everyone going absolutely bonkers over the launch of Destiny, it’s easy to forget that there are actually still a ton of games coming out over the next few weeks. Some are further than others, but most of them are less than a month away. Take Forza Horizon 2 for example. It’s looking like one of the most stunning games to launch on the Xbox One yet, and it’s out in really, really soon.

Which is why the game now has a launch trailer, although it’s still a good three weeks away from hitting shelves. I’ll leave the premature release jokes at the door, but only because I can’t get over how gorgeous Horizon 2 is looking. Well, how good it looks on the Xbox One at least.

Forza Horizon was a surprisingly awesome arcade racer, one that broke away from the name’s simulation racing roots. The same studio is behind this year’s sequel, so there’s little doubt in my mind that it’ll be any worse than one the Xbox 360’s top racing titles.

We won’t have to wait long after the local Xbox One launch to hit the streets wither, with Forza Horizon 2 launching on Xbox One and Xbox 360 on October 3rd. There’s also a demo exclusively for Xbox One on September 16th.