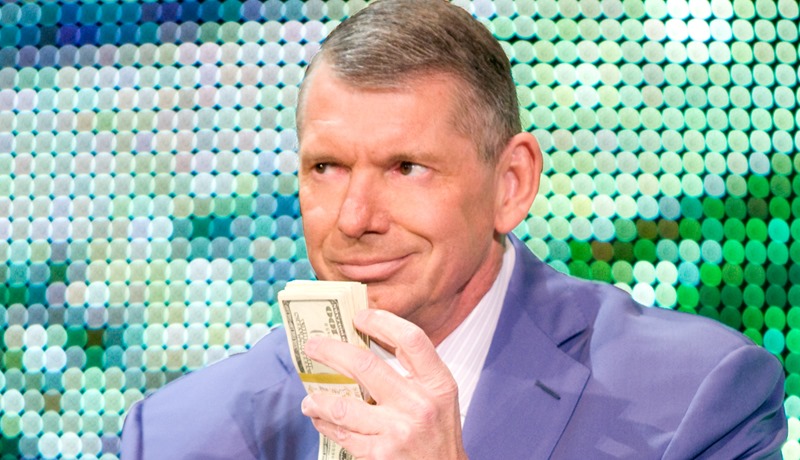 Not all free-to-play games are equal. Some of them are more concerned with ringing every possible bit of cash out of a player before offering them anything that is actually worthwhile, whereas other games are actually pretty damn fun to play and worth a few extra bucks being tossed towards the experience. Take WarFrame for instance. It’s a solid game, that can easily be enjoyed with or without cash. That business model has proven to be rather profitable for the title, and Sony is paying attention.

“We’re really looking at this as a significant part of our digital business,” PlayStation senior account executive  Sarah Thompson said to Gamespot, describing the growth of free to play games as an area that would provide significant amounts of cash in the years to come.  “I think that it’s going to be a really a big chunk of our revenues in the next few years; 3-5 years. And it’s already growing at amazing rates that are really quite surprising.”

According to Thompson, Sony didn’t expect the F2P model to take off on the PlayStation console, but they were pleasantly surprised:

There aren’t too many free to play games on the PS4 right now. Warframe, War Thunder and PlanetSide 2 are the bigger guns in that arsenal, clearly taking advantage of a gap in the digital marketplace. When said marketplace becomes flooded with contenders however, I’d like to see if Sony will still be pulling in some serious revenue on the PSN. Either that, or F2P fatigue will be setting in.