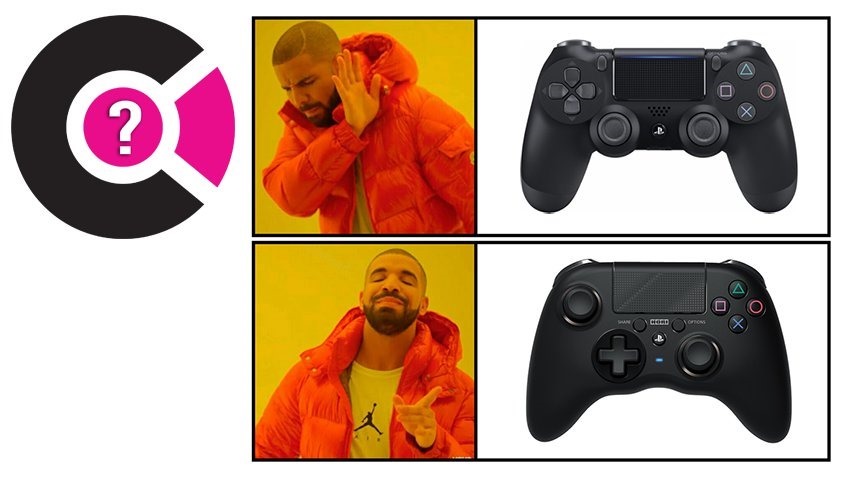 While the PlayStation 4 may be the better overall console of the generation (depending on who you talk to, of course), there are few who won’t readily admit that the Xbox One has the superior controller – just as the Xbox 360 did in the last generation. The offset analogue layout is better, no matter what tiny-handed PlayStation fanboys might suggest.

Of course, there are adapters to get Xbox One controllers working on the PlayStation 4, and a few third party controllers that mimic the style and aesthetics of Microsoft’s input device. Most wireless ones use unnecessary dongles for the connectivity, which makes them a little less awesome.

Hori’s changing that. Their Onyx wireless controller takes the general shape and design of the Xbox controller – with the much better asymmetrical stick layout – and delivering a wireless PS4 controller. If it’s well made, it’ll be perfect. 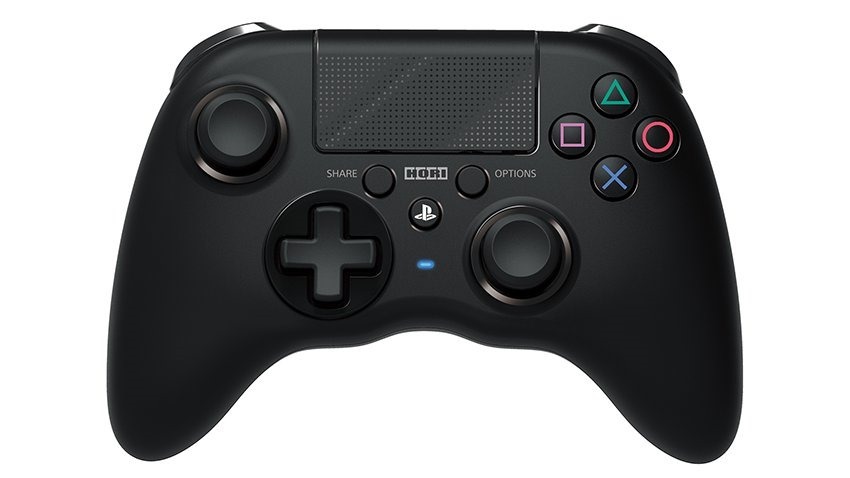 You see, unless you’re a Sony die-hard who grew up on a diet of PlayStation alone, you’d know that the asymmetrical layout is more ergonomic. The reason that Sony’s sticks are symmetrical is that following the release of the Nintendo 64, Sony needed to implement an analogue stick on top of their already existing PlayStation controller – and they did so in a way that allowed them to retain their established aesthetic – without any regard for ergonomics whatsoever. 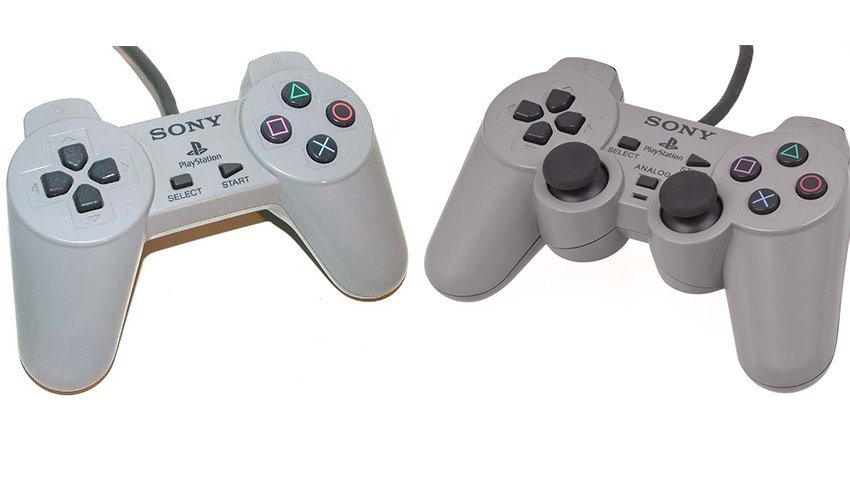 It’s unnatural, but we’ve become so used to it over the years that it doesn’t really matter. While I have no problem with symmetrical sticks, I’ll always favour the other way.

You tell us! Which way do you prefer your analogue sticks? Also, if you’re a Pc gamer coming to tell us that mouse and keyboard are better, you can just go back to using your office implements in Excel, mkay?