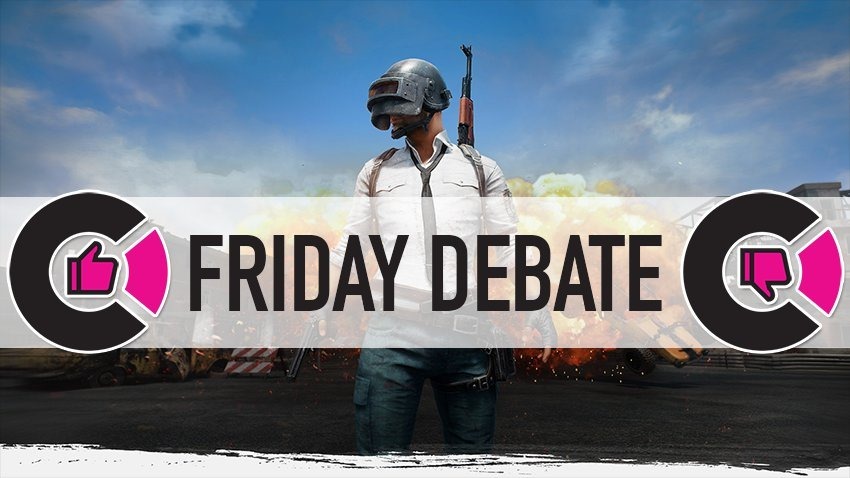 PlayerUnknown’s Battlegrounds PUBG Corp. is busy trying to sue Epic games for the similarities in-game concepts between it, and the most popular game on the planet right now, Fortnite Battle Royale. Those concepts themselves aren’t entirely new, stemming from a Japanese movie called Battle Royale, that put dozens of children on an island with goal of being the last one standing – Basically, a precursor to The Hunger Games.

It brings up an interesting question in video games: Should those ideas be protected? While it’s obviously bad to outright clone things, is riffing on concepts a misstep enough to head for litigation? Up until now, it’s not been possible to copyright concepts, and that’s a good thing; we’d not have had Sonic after Mario had that been the case. In the 90’s we had a rush of so-called DOOM clones, that spawned some really good franchises of their own. Hell, God of War was effectively a westernized take on Devil May Cry. We’re just now moving out of the MOBA and Hero Shooter phases, with survival games being another genre of games that have been copied seemingly ad infinitum.

On the other hand, it does seem a little unfair that Epic specifically and blatantly nicked PUBG’s core concepts to revive its own struggling game, and has now become the bigger property by some margin.

Contra to that once again is the fact that it’s deserved: Epic has continually updated, optimized and better Fortnite, while PUBG has become an unoptimised haven for hackers and cheats.

Gamesindustry.biz’s Rob Fahey addresses this expertly, saying that it should be up to the market to decide, not up to the law. But what do you think? Should game concepts be as protected as intellectual property?